The Sky is No Longer the Limit.  L.A. County’s blue skies offer more than beautiful views – they also provide aerospace and defense entrepreneurs and firms with boundless opportunities, especially for those bold enough to take risks and push the limits of innovation. 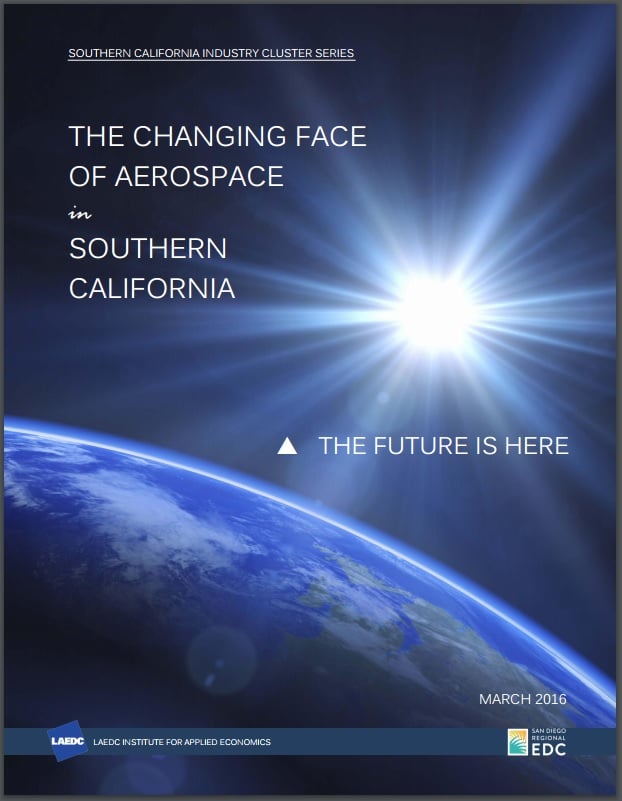 L.A. County has over 50,000 people employed in the aerospace and defense industry cluster–making us a leader in the nation for aerospace and defense employment.  If we were to add federal talent in this sector, the total number of workers would be well over 70,000. View a Fact Sheet on the SoCal Aerospace Industry Cluster, HERE. 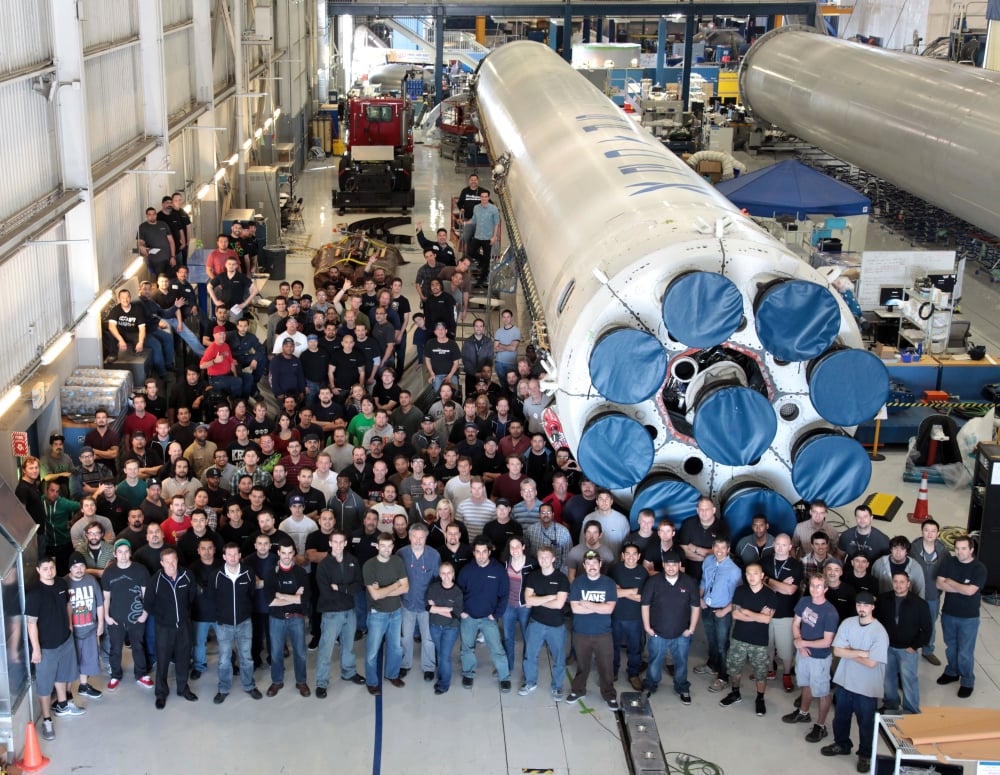 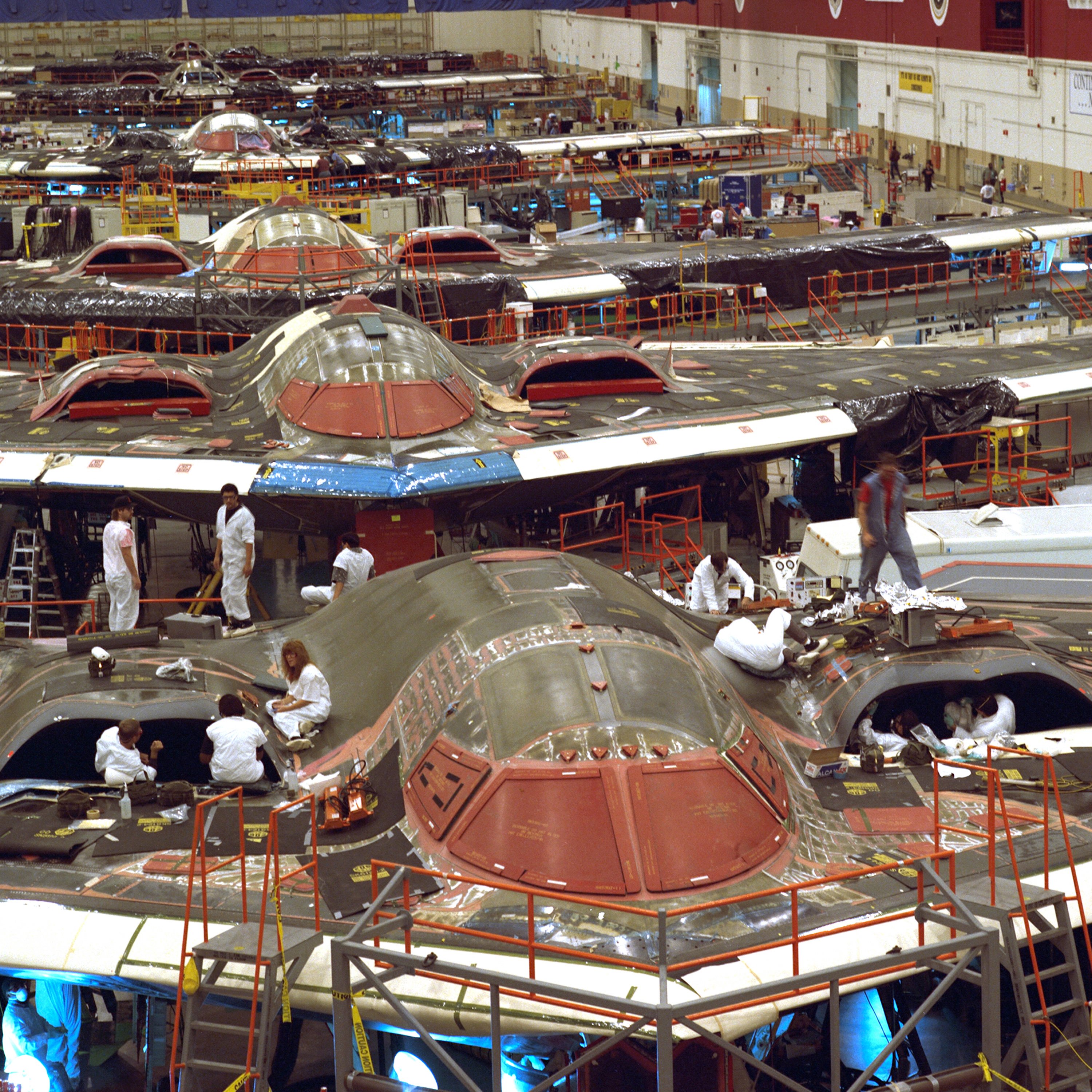 All the major firms and primes in aerospace have offices or headquarters in L.A. County, including Northrop Grumman, Boeing, Lockheed, Raytheon SpaceX, Aerojet Rocketdyne, Virgin Galactic, as well as leading service and analysis companies like Aerospace Corp.  The aerospace industry cluster provides the region with a foundation for the advancement of technology, intellectual property and scientific discovery.

Other aviation firms such as Torrance’s Robinson Helicopters, the world’s leading producer of civilian rotary aircraft, and AeroVironment of Monrovia, makers of small, unmanned aerial systems (UAVs) used in defense, commercial and scientific applications, are representative of the kind of innovation for which L.A. County’s aviation sector has become famous. 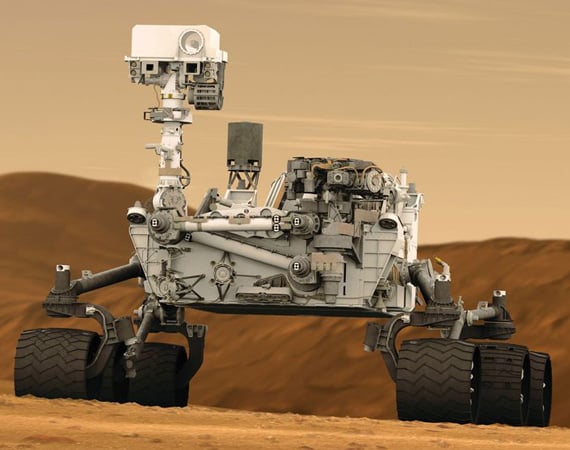 The Space and Missile Systems Center (SMC) at Los Angeles Air Force Base designs, develops and purchases more than $9 billion worth of space and missile systems annually and is credited with development and operation of GPS and the constellation of GPS satellites that have become essential to many commercial and military technologies worldwide. 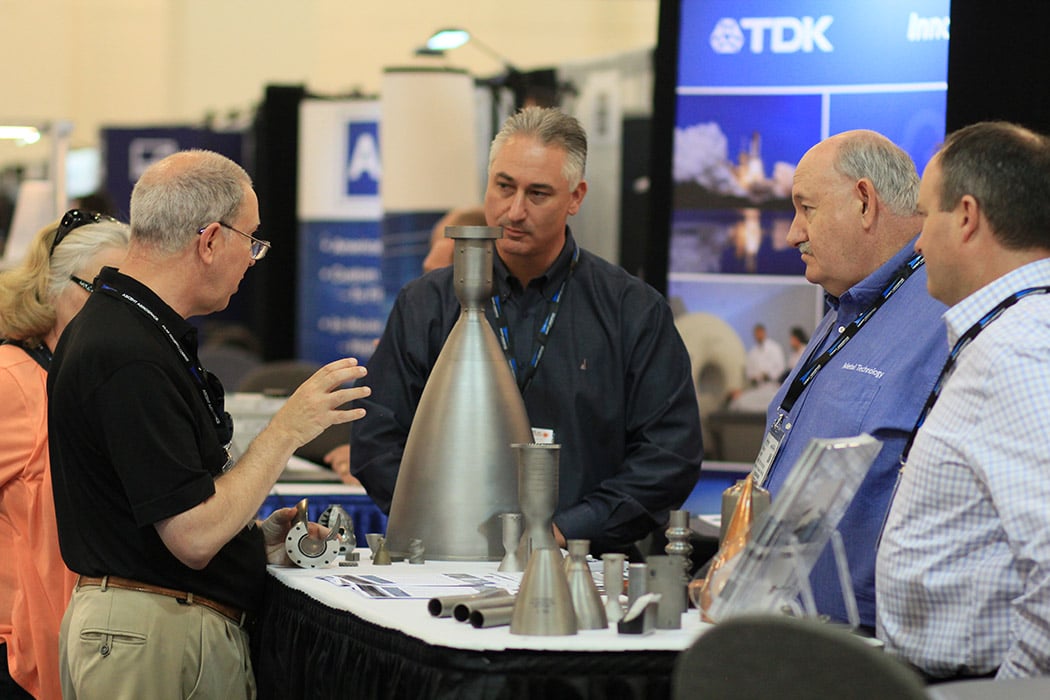 Northrop Grumman was awarded the Air Force contract for the next generation stealth aircraft in 2016, which will increase DOD-related economic activity and job opportunities in L.A. County for the foreseeable future, but the recent story of L.A. County is the increasing activity in space commercialization, with satellites, delivery vehicles, and related aerospace parts.

An excellent resource for additional information about local aerospace firms and other aerospace resources for the LA region can be found at the AMP-SoCal website, operated by USC, here:

LAEDC Supports Success of this Industry

As part of our non-profit mission, the LAEDC assists growth of this industry to improve opportunity.

Click here to visit LAEDC’s SoCal Aerospace Council.  The council unites industry executives from prime contractors, suppliers, labor, and other key members of the aerospace ecosystem to voice opportunities and challenges, and foster growth and success of the industry in our region.

LAEDC has published a first-of-its kind comprehensive analysis of the SoCal aerospace industry cluster, including occupational forecasts and deep insight into drivers in the regional industry.

LAEDC helps policymakers craft legislation and supports bills when possible, to create a stronger foundation for growth of this industry and its jobs.  See the SoCal Aerospace Council page for details.

Get the latest Aerospace Industry Report