Hit enter to search or ESC to close
AerospaceFront Page

By Mariah AdedejiDecember 18, 2018 No Comments

Read the full story at LA Business Journal.  What follows is an excerpt. 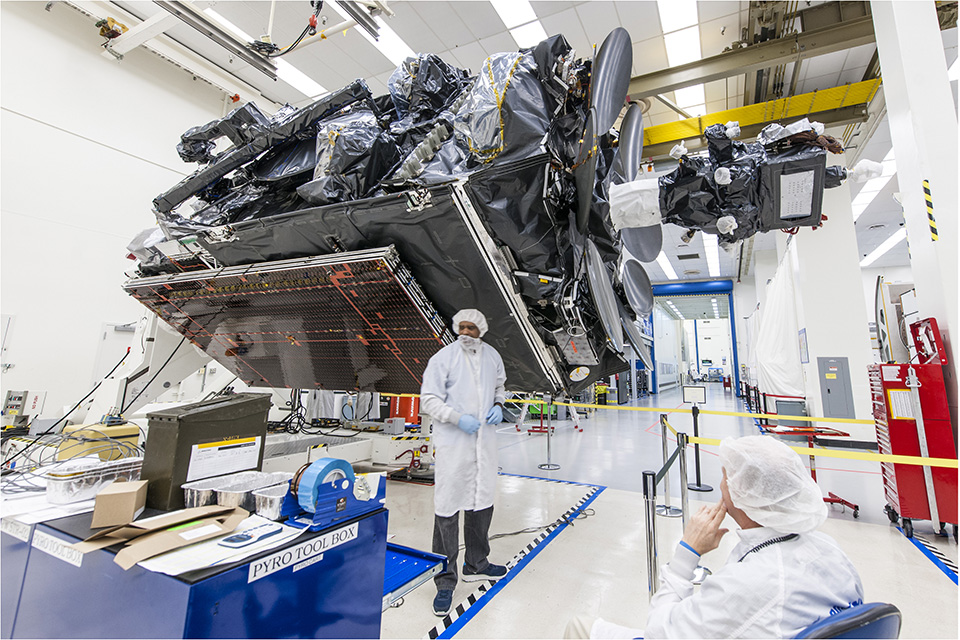 Aerospace and defense companies in Los Angeles set their sights on space this year.

While defense contracts have provided a steady source of revenue for local leaders like El Segundo-based Aerojet Rocketdyne Holdings Inc. and Hawthorne’s Space Exploration Technologies Corp. (SpaceX), many are investing in further space projects in preparation for future demand.

“There’s a lot of tailwind coming from Department of Defense procurement growth but also on the space side for us,” Aerojet Rocketdyne Chief Financial Officer Paul Lundstrom said. “We’re about half space, half defense. Space is doing quite well for us. There are a lot of interesting programs going on for us on the space side, particularly here in L.A. at our Canoga Park facility.”

With speculation around everything from Mars shuttles to the rapid uptick of global satellite usage, L.A.’s aerospace contractors are working to get ahead of the curve. 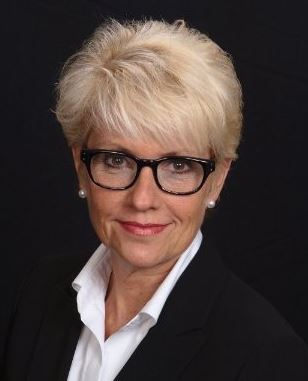 Aerojet Rocketdyne, which employs about 1,500 in L.A. County, estimated it received about $2 billion in total revenue from Pentagon contracts this year. On the space side, Lundstrom said the company is working with NASA to develop the RS-25 space shuttle engines, noting the project is “at a fever pitch and going quite well for us.”

SpaceX, based in Hawthorne, is the prototype for companies that are focusing more on space. The company received roughly $306 million from the Defense Department this year, according George Ferguson, a defense and aerospace analyst for Bloomberg Inc. That’s about three times what it received from the Pentagon in 2015.

Ferguson said SpaceX Chief Executive Elon Musk recognized an increased need for satellites and the potential impact of mass production in the industry.

“The Pentagon will (often) buy a defense satellite from (another company) and will want the cheapest possible lift,” he said. “SpaceX is working on the reusable parts and cutting cost; they’re absolutely benefiting for defense contracts. In 2018, SpaceX launched 20 rocket engines, reusing nearly all of them.”

Another local company profiting off the expansion of the space industry is El Segundo-based aerospace research outfit Aerospace Corp., which accounted for $942 million of defense spending in 2018. Among its 2018 achievements, Aerospace Corp. supported more than 30 launches for Northrop Grumman Corp., SpaceX, and United Launch Alliance, according to a spokeswoman.

The DOD spent a total $6.2 billion in L.A. County during 2016 – the most recent year a breakout was available – according to the economic adjustment office.

Major defense projects in California, include United Launch Alliance, a joint venture formed in 2006 between Lockheed Martin Corp. and Boeing Co. provides spacecraft launch systems for the Pentagon, which paid out a total of $355 million for the project in 2018, according to data provided by Ferguson. 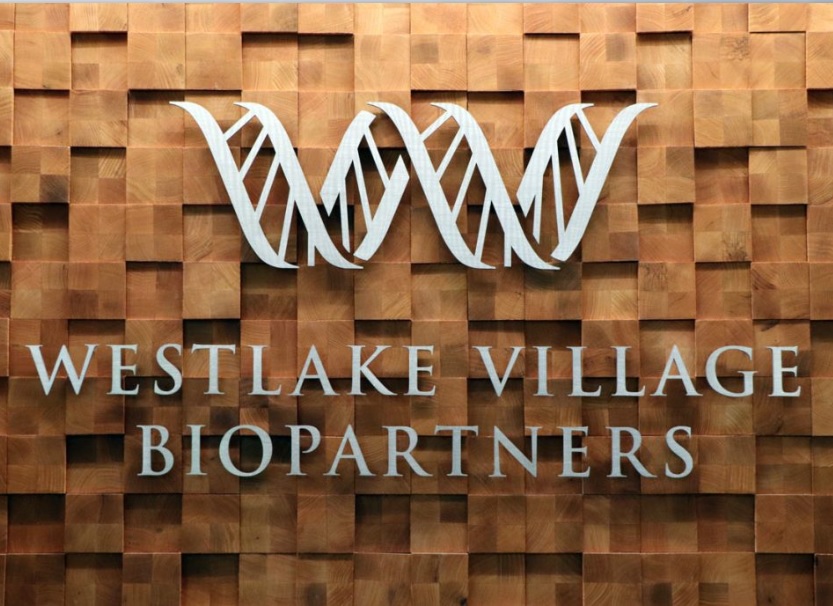