WTCLA’s Stephen Cheung talks tariffs and investment into LA, on Mottek on Money

With the Select LA Investment Summit just around the corner, and the new FDI report for Southern California just released by World Trade Center LA (WTCLA), several media outlets are covering the international investment and trade news, with analysis by Stephen Cheung, president of WTCLA.

KNX 1070 AM business radio in Southern California spoke to Stephen Cheung on the radio show Mottek on Money (discussion begins at 10:25 mark)  https://knx1070.radio.com/media/audio-channel/mottek-money-may-18th-2019

In addition, the 11 newspapers of the Southern California News Group published a story on the subject: https://www.pasadenastarnews.com/2019/05/20/trade-war-rattles-confidence-among-southern-california-businesses/ 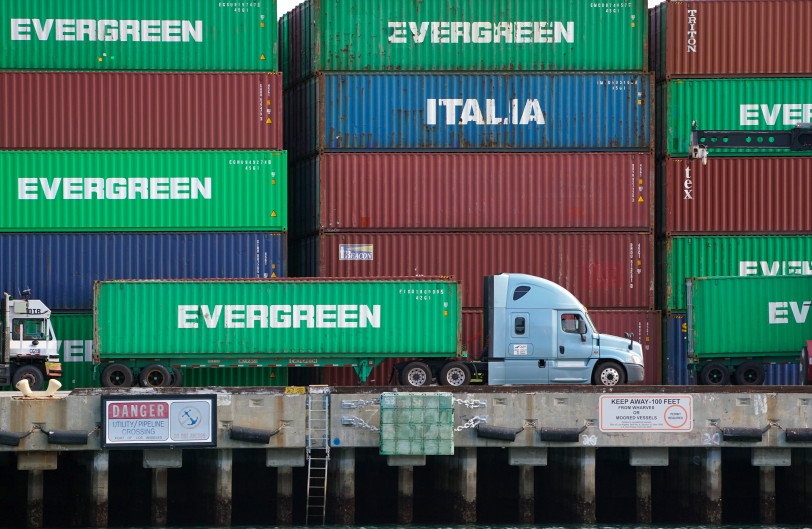 A truck drives past a mountain of containers as it moves around the Evergreen shipping terminal on Terminal Island on Monday, Mar. 4, 2019. (Photo by Scott Varley, Daily Breeze/SCNG)

About 10,305 foreign-owned firms were operating in Southern California in 2018.

Foreign investment in Southern California remains strong, but trade tariffs and economic uncertainty have slowed its growth, according to a report released Friday.

The Foreign Direct Investment study from World Trade Center Los Angeles shows that about 10,305 foreign-owned firms were operating in Southern California in 2018, accounting for roughly 1.2 percent of all businesses in the region.

Those companies employed an estimated 425,579 workers or 5.4 percent of the region’s overall employment. The workers earned an estimated $31 billion in wages.

“When you add in the trade and logistics sector that’s another 580,000 jobs, bringing the total to well over 1 million jobs that are directly related to international trade,” World Trade Center President Stephen Cheung said.

Cheung acknowledged there are headwinds, and cited the recent trade war with China as an example.

“Some of the trade policies are influencing decision-makers around the world,” he said. “With the U.S./China impact there is a direct correlation. It’s nothing new, as we have been anticipating it for two years … but it has shaken the confidence of both manufacturers and investors.”

Japan topped the list last year with 2,407 foreign-owned enterprises in Southern California, according to the report, but that was down 2.4 percent from 2016. The job count also fell 6.3 percent to 81,751 compared with two years earlier. The average wage for employees in those businesses was $75,665.

Other foreign-owned businesses rounding out the top 5 last year:

Foreign-owned operations involved in retail trade saw a decline of 3,208 jobs last year compared with 2017, while others tied to manufacturing shed more than 3,100 jobs. Another 1,581 jobs were lost in transportation, warehousing and logistics. Financial activities lost 1,100 jobs and more than 1,000 were shed in public administration.

On the plus side, foreign-owned business linked to information added 3,584 jobs and companies involved in leisure and hospitality boosted their payrolls by nearly 2,300 jobs. Another 580 positions were added in construction and wholesale traded added 553 jobs.

Los Angeles County led the Southland in 2018 with 4,818 foreign-owned businesses — more than twice the number of any other county in the region. Orange County ranked second with 2,004, followed by San Bernardino County (830), Riverside County (633) and Ventura County (395).

Watchdog Real Estate Management said foreign investors are attracted to Southern California for a number of reasons, including “healthy commercial real estate fundamentals, strong demographics, like population density growth and a rising household income and a rising demand for space.”

Cheung noted the United States Mexico Canada Agreement, which is intended to replace NAFTA — remains unratified by Congress despite executive approval from all three governments.

“Some companies don’t know if there will be a tariff with Mexico and this is….” (Quote continues…Read the full story online at https://www.pasadenastarnews.com/2019/05/20/trade-war-rattles-confidence-among-southern-california-businesses/  )

WTCLA is an affiliate of LAEDC, whose nonprofit mission is to collectively increase opportunity and prosperity for all in Los Angeles. 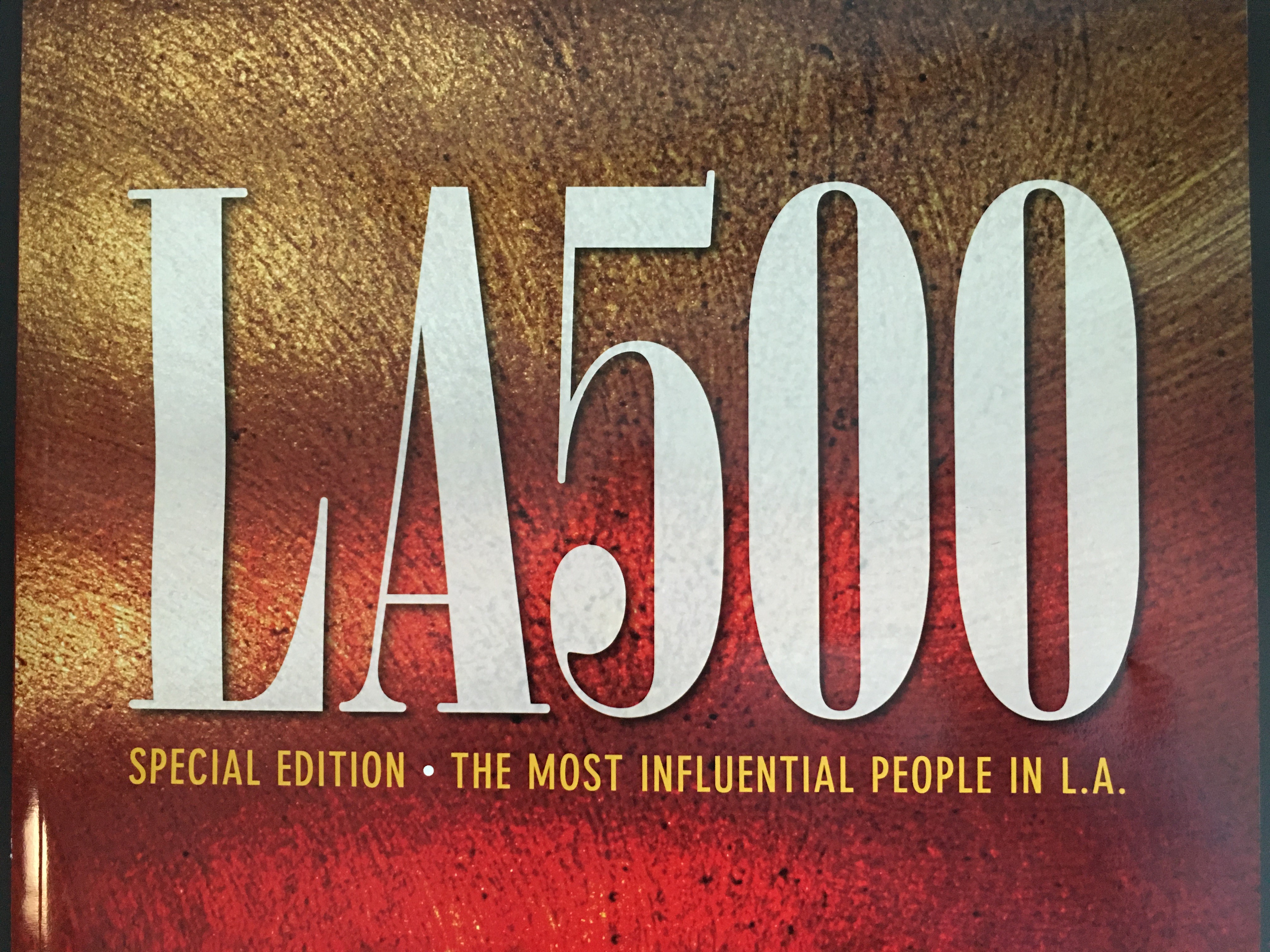