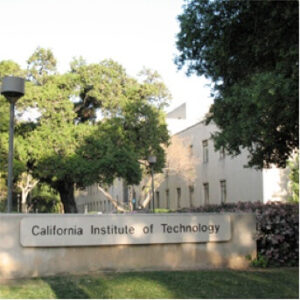 International trade, particularly with the Pacific Rim, has become a vital aspect of the local economy. Substantial foreign investments in the area and a growing Asian population have spurred an influx of entrepreneurial spirit and working capital.

With seven freeways and two major rail lines, the San Gabriel Valley is well connected to all of Southern California, including the ports of Los Angeles and Long Beach. Key interstate connections give it ready access to the entire Western U.S. and beyond.

The San Gabriel Valley together with the San Gabriel Valley Economic Partnership, as well as the L.A. County Supervisors and their respective staff members, welcomes new businesses and works hard to help existing firms expand and succeed. While all business sectors are well represented, a few segments stand out such as professional services, education, health care, technology, tourism, and manufacturing.

Two Metrolink commuter rail lines and the newly expanded Gold Line light rail connect the communities of the San Gabriel Valley with the rest of Southern California and have led to the creation of new transit-oriented developments that provide a vibrant lifestyle in compact, walkable communities.

Housing choices in the San Gabriel Valley range from quaint bungalows and rustic cabins in the foothills and mountains to suburban subdivisions, palatial estates, and trendy townhomes.

The area’s ethnic diversity is a key strength with residents representing every aspect of a modern global community. It is a safe, high-quality environment in which to live, work, and raise a family.