National Small Business Week is celebrated during the first week of May every year. Small businesses are vital to the Los Angeles County economy, and to celebrate this week, we’d like to highlight a few in our region. We encourage everyone to support them this month and beyond!

V Wine Room is a library themed wine bar housed in a historic Chaplain building featuring wines from California and around the world poured by knowledgeable staff.  Enjoy over 85 wines by-the-glass from our menu of over 150 wines and curated cheese and salami boards, or swing in and grab your favorite wine to-go. 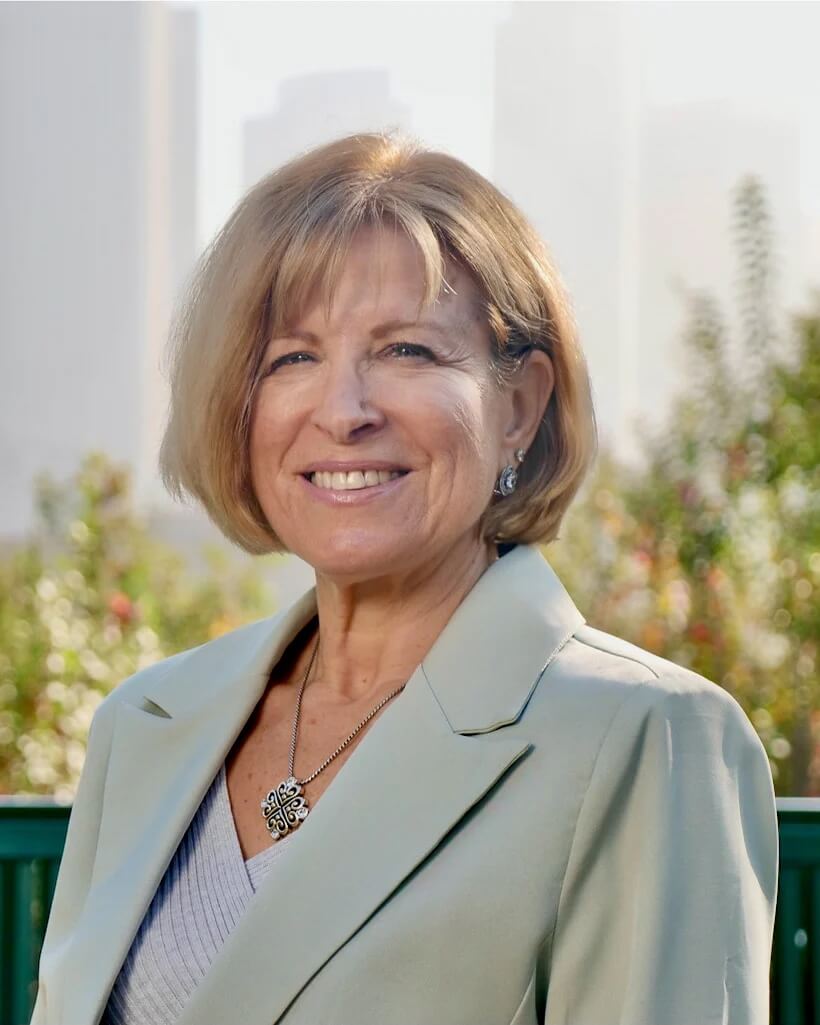 Johnny Rockets is an All-American restaurant that serves up an entertaining experience in a retro diner atmosphere. Johnny Rockets Long Beach has been serving guests at their current location for more than 28 years. Take a shopping break & enjoy burgers made with 100% fresh, never frozen certified angus beef, real ice cream milkshakes, fries, and fun for all.

Specializing in custom printing on socks by the pair, we take your ideas to create fun one-of-a-kind custom printed socks. No show, crew and dress socks can be personalized with your logo, pet’s face, special date and more!  Established in 2009, sockprints has perfected the custom sock printing process with no minimums and amazing results. We use eco-friendly water-based apparel inks with our printing process.

JNT Tek is one of the fastest growing IT firms in Los Angeles with clients not only across California, but across the United States. We’ve established ourselves as the go-to IT company for the entertainment, medical, manufacturing, food industries, and more.