By Lawren MarkleFebruary 27, 2020 No Comments 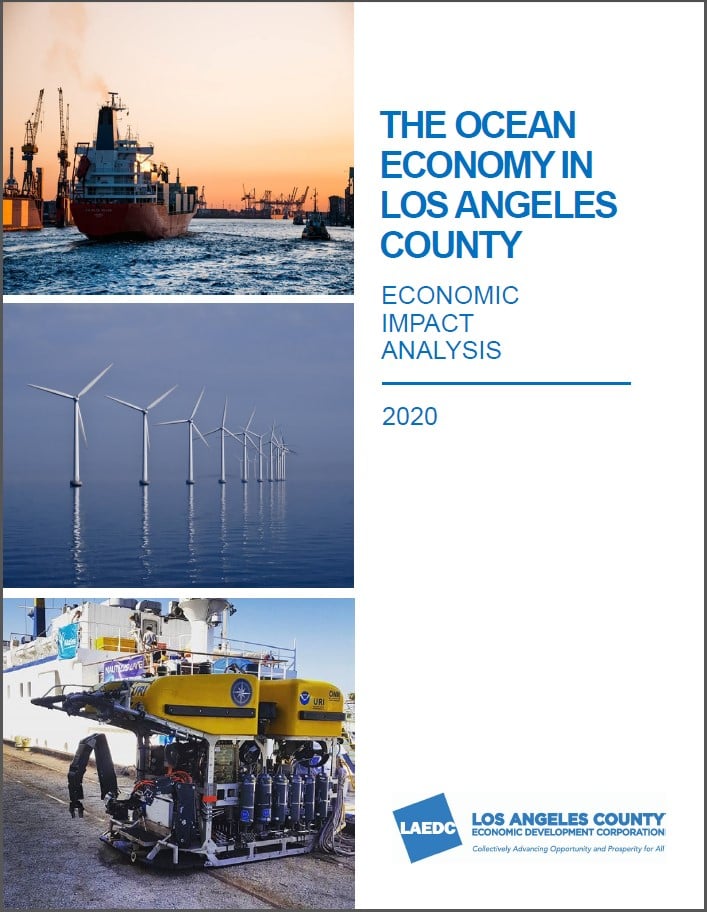 LOS ANGELES, CA (Feb 28, 2019) – Today in LA County, 117,000 workers are directly employed in the region’s “Blue” or “Ocean” economy, with an additional 82,500 jobs sustained by the industry, according to a report: The Ocean Economy in Los Angeles County, which was sponsored by LA County Supervisor Janice Hahn’s office and released by the Los Angeles County Economic Development Corporation (LAEDC) and prepared in collaboration with AltaSea at the Port of Los Angeles. Based on the industry’s significant regional economic contribution, the LAEDC took the rare step, upon the report’s release, to add the “Ocean Economy” as a Southern California-based industry cluster that it will formally monitor, benchmark and track going forward; much like the LAEDC does for the region’s more well-known industries such as aerospace and digital media entertainment.

The report, which was co-authored by AltaSea at the Port of LA, also found that:

The LAEDC report also highlights the growing economic, environmental and equity importance of the LA region’s emerging marine-based biotechnology, conservation, renewable and high-tech sectors, which the LAEDC projects will be significant drivers of future job, venture capital and wage growth over the five-year study period. By levering the LA region’s existing applied research concentrations and pronounced productive advantages over other economic regions and nations, the report concludes that LA is “well-positioned” to become a world leader in the development of marine-based solutions to address global climate change, health and water conservation challenges.

“The newly-designated ‘Ocean Economy’ is a strong and growing sector of our economy in LA County,” said LA County Supervisor Janice Hahn. “Over the next decade we’re going to see more jobs at our ports, in aquaculture, in ocean exploration, and in ocean technology we haven’t even thought of yet.”

The report also makes some policy and program recommendations for further building on the region’s organic strengths in this industry. Key suggestions include: invest in industry-driven workforce training programs that can respond in real-time to the fast-changing labor market needs of this industry; advocate for economic and workforce development incentives and programs that support emerging ocean industries; ease regulatory barriers for sustainable aquaculture; promote marine-based renewable energy solutions; and implement local waterfront revitalization and preservation programs that achieve the co-equal goals of to combat sea level rise and to promote sustainable economic development.

“Owing to its location in one of the largest coastal cities in the world, AltaSea will advance the scientific community’s understanding of the ocean and its interaction with people and businesses in a unique way,” said Tim McOsker, CEO of AltaSea. “Our Board of Trustees, donors, staff and the great San Pedro community have embraced our transformative vision for LA’s waterfront. Together, we are going to tackle the burgeoning challenges of the Blue Economy.”

About AltaSea at the Port of Los Angeles    https://altasea.org

AltaSea at the Port of Los Angeles is creating a world-class ocean-based campus where science, business and education come together to generate innovative solutions to the most critical global sustainability issues today: food, energy, and climate security. AltaSea accelerates scientific collaboration, facilitates job creation, and inspires the next generation for a more sustainable ocean. Built on a historic pier with access to the deep ocean, AltaSea’s campus brings people together to expand science-based understanding of the ocean; incubate and sustain ocean-related business; and pioneer new ocean-related education programs. 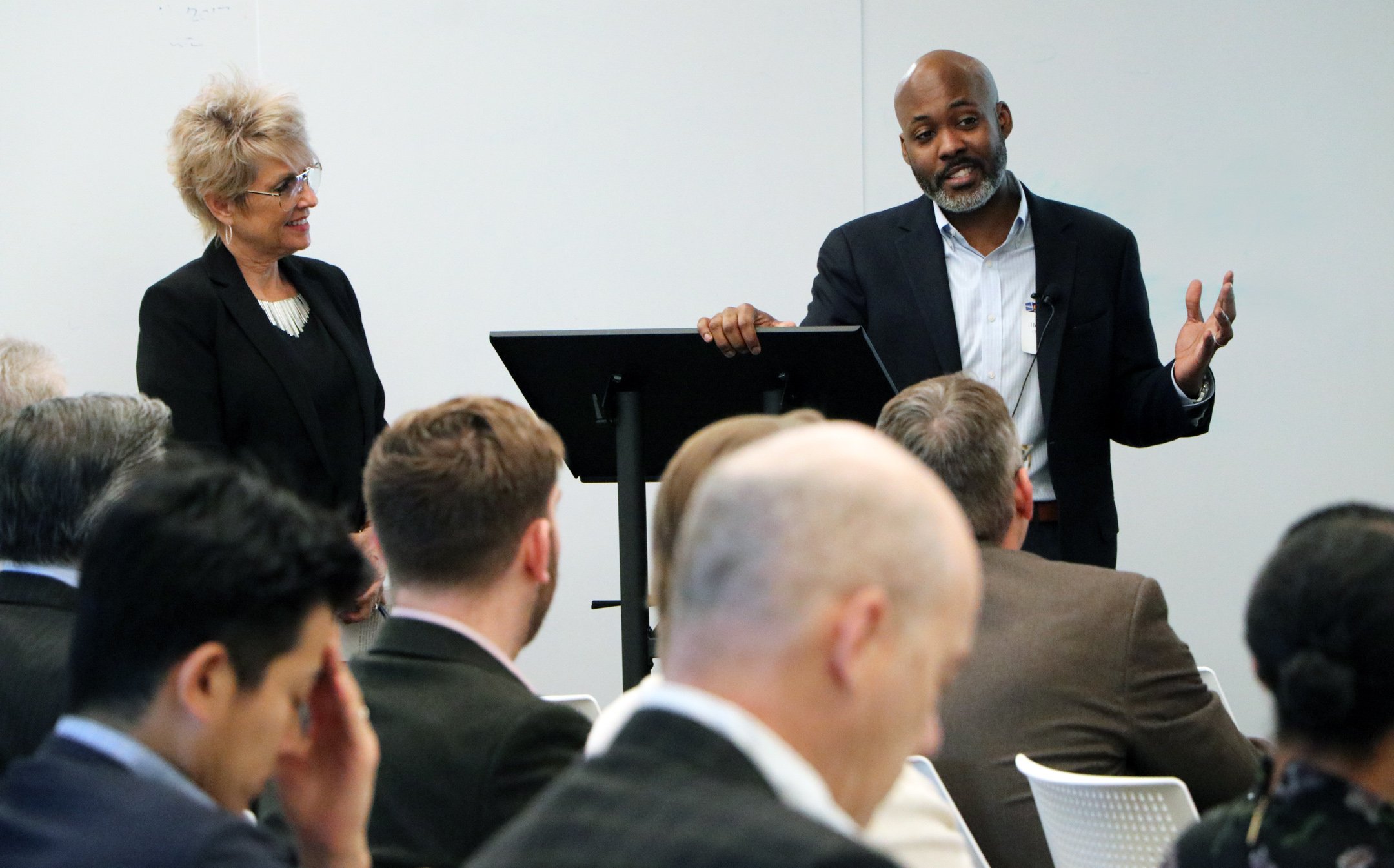