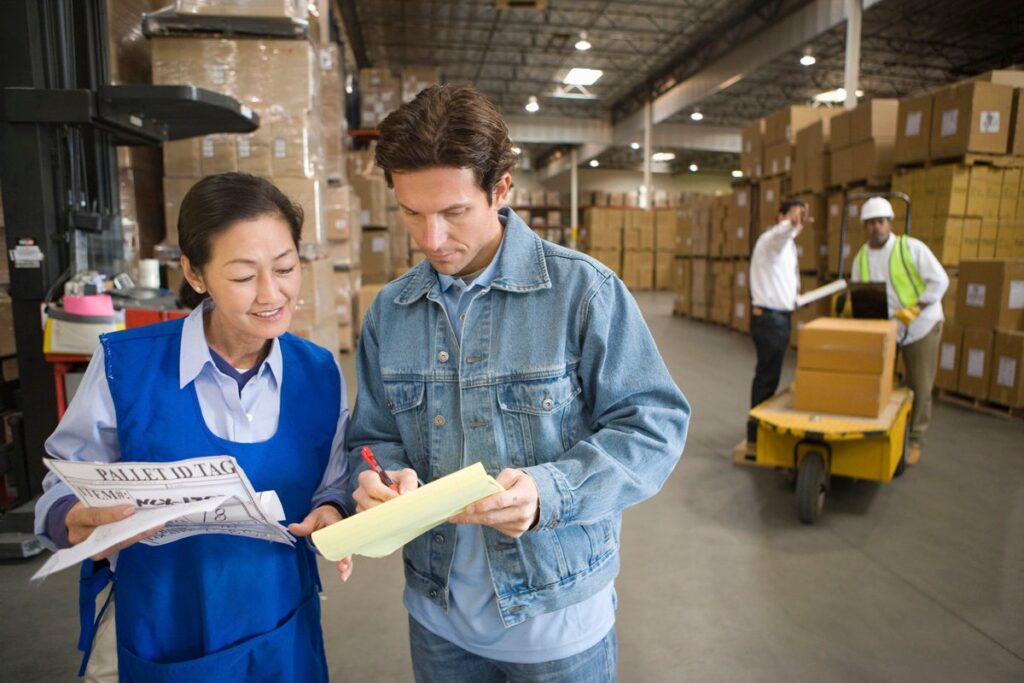 AB 485 (Medina) was signed into law this week, which will likely dampen job creation and hiring in California’s trade and logistics industry by forcing cities and counties to conduct burdensome hearings and issue redundant and excessive reports, with highly sensitive disclosures in some cases, prior to and every year after an award of an economic development subsidy for a warehouse distribution center, such as those supporting Amazon, within their jurisdictions.

Under existing law, local agencies are already required to provide public notice and hold a hearing before granting any economic development subsidy, so the LAEDC remains puzzled as to why a separate law is necessary to single out warehouse distribution centers; this is a question that has yet to be answered. For, on its face, AB 485 does not achieve a compelling government interest for singling out warehouse distribution centers, versus, let’s say, other subsidy-awarded sectors that are “threatened by automation,” or where the “jobs are grueling and high-stress,” or which rely on “temporary or seasonal” workers.

There is value in taxpayers knowing whether economic development incentives ultimately benefit their community. That is why I signed legislation in 2013 that required local agencies to provide information about the expected and actual impacts of approved economic development subsidies.

This bill, however, significantly expands current law and goes too far by adding reporting rules that will be overly burdensome to a single industry. It may actually hinder efforts to improve business opportunities in local communities, which is an outcome no one desires.

We agree with former-Governor Brown that the signing of this bill goes too far and will actually hinder efforts to improve business opportunities in local communities by deterring many firms that utilize and depend on warehouse distribution centers in their supply chains from locating and hiring workers across California, as opposed to right across the border in Nevada or Arizona.  As a consequence, we believe this will hurt a number of our urban and rural communities, especially in the IE, which have come to rely on these urban fulfillment and larger distribution centers as an economic lifeline for many of their residents.