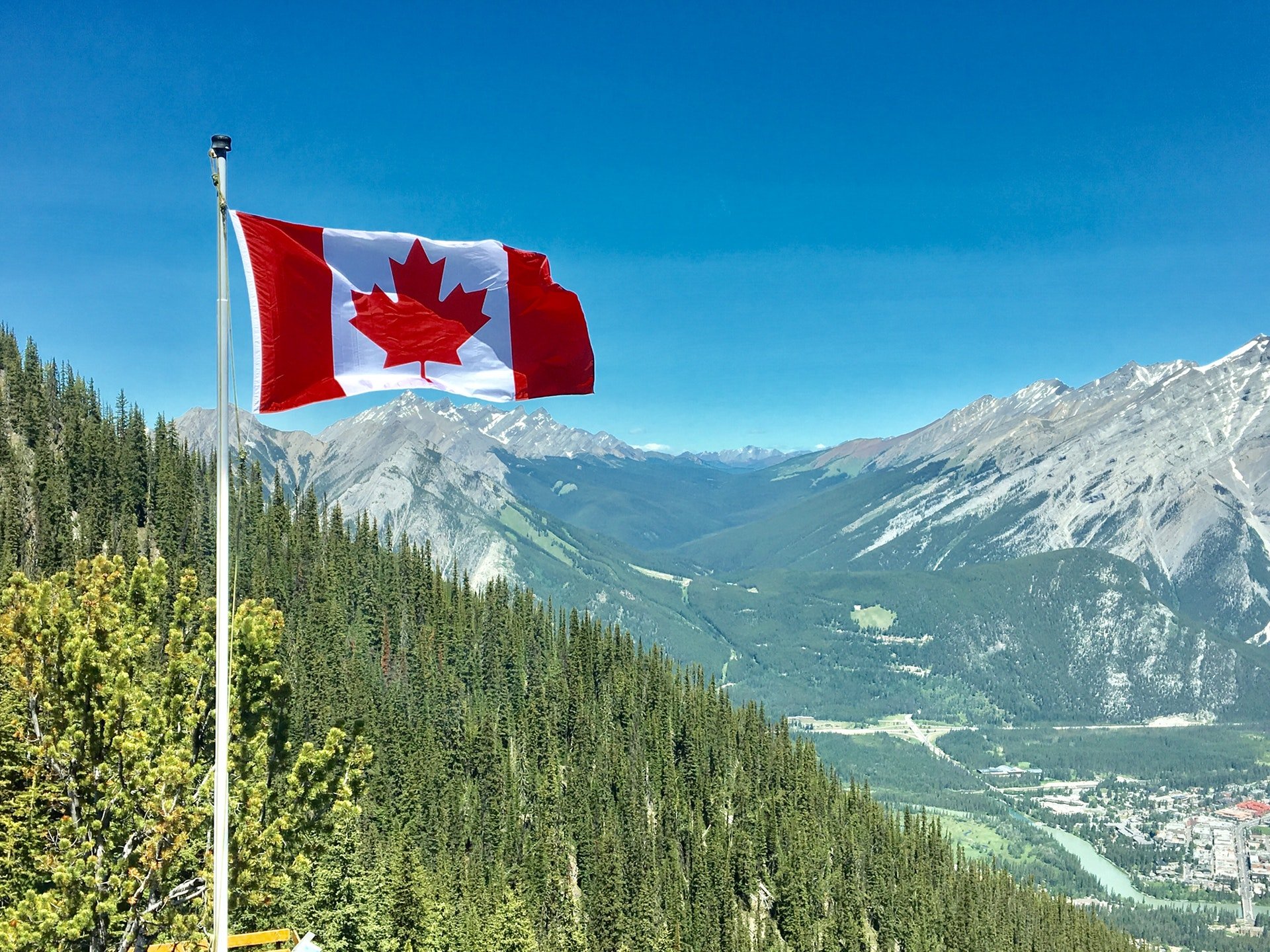 Bill Allen, CEO of LAEDC, welcomed Canadian Prime Minister Justin Trudeau to Los Angeles on February 9th prior to his speech at the Reagan Library. The Prime Minister and Bill discussed the long-standing and mutually beneficial economic relationship between Canada and the LA region–a partnership made stronger thanks in large part to the work of the World Trade Center LA and the Canadian consulate here in Los Angeles. This long history of coordinated efforts underscores the message from the Prime Minister that California and Canada are on the right path to continued progress and growth. 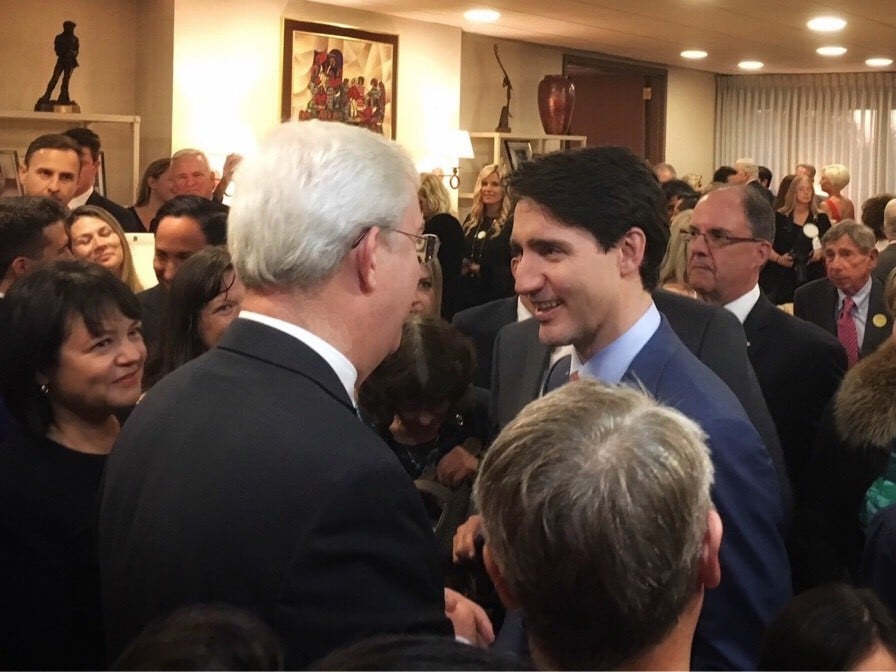 Justin Trudeau , Canada’s 23rd Prime Minister, is working to make Canada a country where everyone has a real and fair chance to succeed. This goal aligns closely with the LAEDC’s mission to advance opportunity and prosperity for all. During the Prime Minister’s speech at the Reagan Library, he estimated that about a million jobs depend on the trade between Canada and the state of California. With high-stakes NAFTA negotiations on the horizon, the Prime Minister’s tour has advocated for cooperation and mutual prosperity between the neighboring countries. Long has the relationship between Canada and the US existed to the economic benefit of both, and Trudeau is eager to see that continue. Other prominent parties also met with the Prime Minister during his diplomatic tour, including Governor Jerry Brown and Los Angeles Mayor Eric Garcetti, to reciprocate the idea of continued economic partnership. 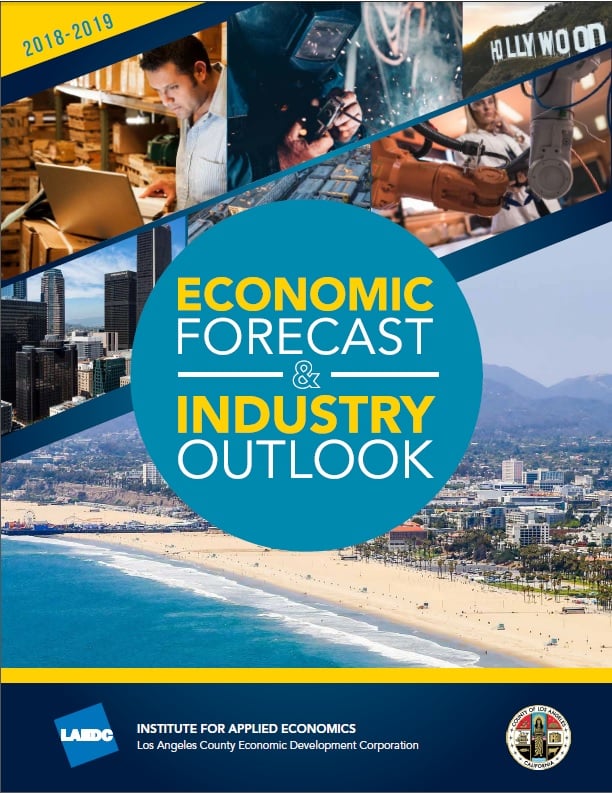