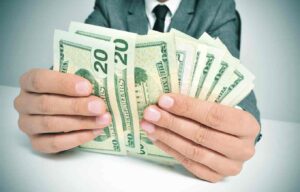 New Census figures came out today from the American Community Survey for 2016. It takes the government time to produce these figures, but it is worth noting how well LA County –and to a larger extent California as a whole — performed.

Note that these are all nominal figures, but inflation has been consistently low throughout this period.

Note that income figures are rounded to the nearest 100.

Also noteworthy from the data:

More analysis to come from LAEDC…