Hit enter to search or ESC to close
Front PageResearch

Oil & Gas in California: The Industry and Its Economic Impact

By Mariah AdedejiJune 8, 2017 No Comments 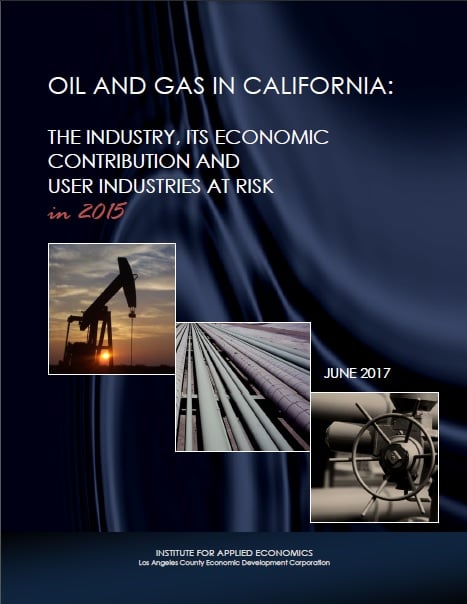 The Western States Petroleum Association (WSPA) commissioned the Los Angeles County Economic Development Corporation (LAEDC) to study the economic contribution of the oil and gas industry in California for the year 2015, as well as identifying user industries of refined products most vulnerable to cost increases, supply restrictions and competitive pressures from outside the state. This report, published in June 2017, is one of the many objective, custom economic reports produced by the LAEDC’s Institute for Applied Economics team.  The report describes the economic impact of oil and gas industry operations in their entirety in the state of California.  It estimates that the industry’s direct output of more than $111 billion generates more than $148  billion in direct economic activity, contributing 2.7 percent of the state’s GDP and supporting 368,100 total jobs in 2015, or 1.6 percent of California’s employment. Additionally, the oil and gas industry generates $26.4 billion in state and local tax revenues and $28.5 billion in sales and excise taxes. Vulnerable user industries of refined petroleum products, like transportation/warehousing, manufacturing and agriculture represent 1.7 million jobs in California with an associated $111 billion in labor income and account for 8.4 percent of the state’s GDP. 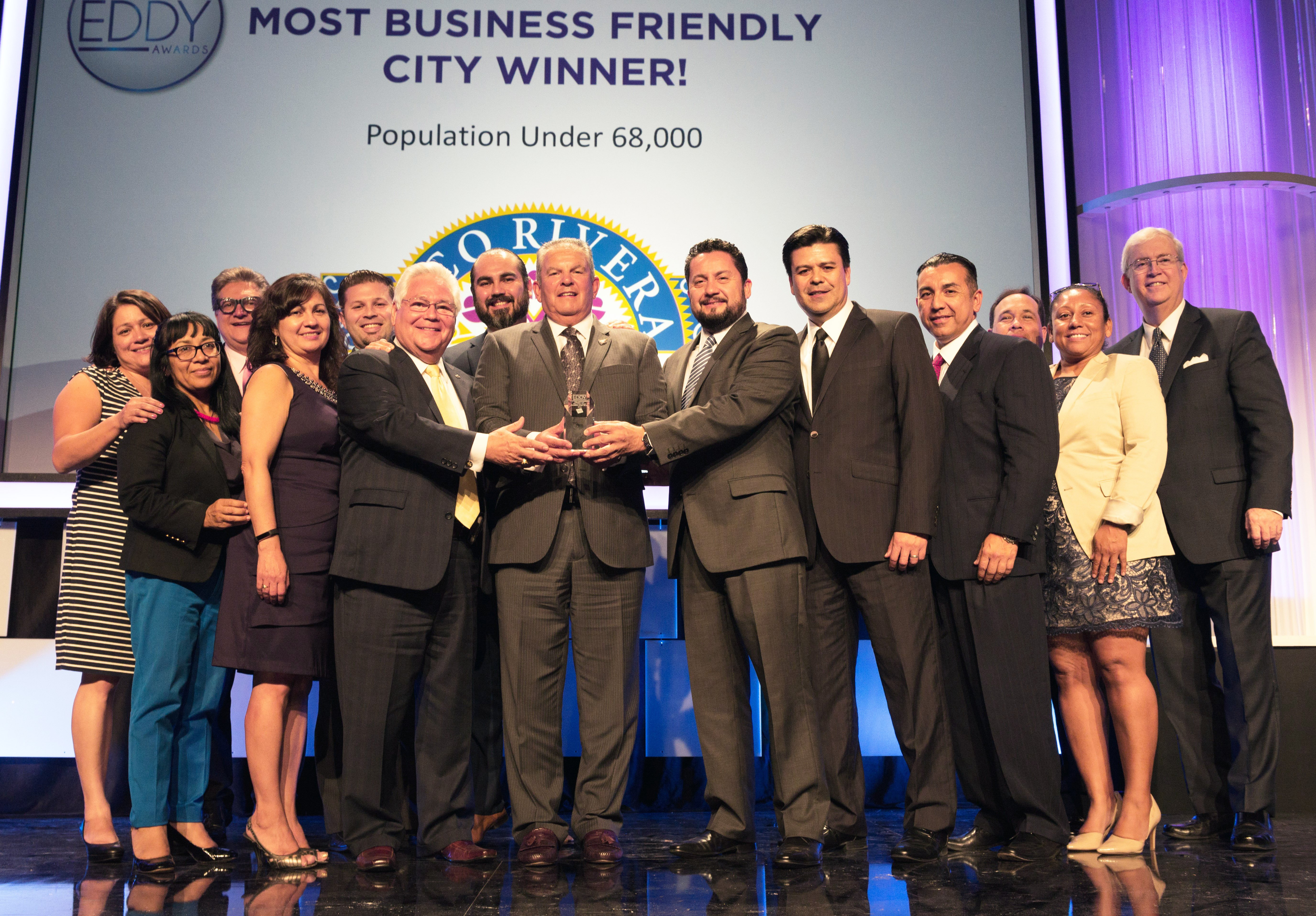 Nominations Open for Most Business Friendly City in LA County

Nominations Open for Most Business Friendly City in LA County