By Ricardo ChaviraApril 5, 2017 No Comments 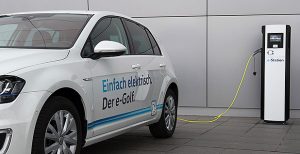 Los Angeles is in the running to become a “Green City,” and you can help make that a reality. Volkswagen, as part of its court-ordered settlement for its diesel emissions suit, is currently deciding which cities in California will receive the “Green City” designation.

Under the Green City program, VW will spend $44 million over the next 2.5 years on charging stations. VW will also deploy a fleet of electric vehicles to deliver goods, provide ride-sharing services and serve as rolling ambassadors for nonpolluting cars. We want to ensure that LA is on the receiving end of these benefits.

If you would like to join the LAEDC’s efforts to ensure that LA is named a Green City, please send your signature block to [email protected] by April 9th and we will include it in our support letter for the City of Los Angeles.

How to Submit Individual Comments:

Two settlements were entered into with VW: a 2L settlement and a 3L settlement, dealing with different vehicle categories.  A Green City will be awarded with each settlement. 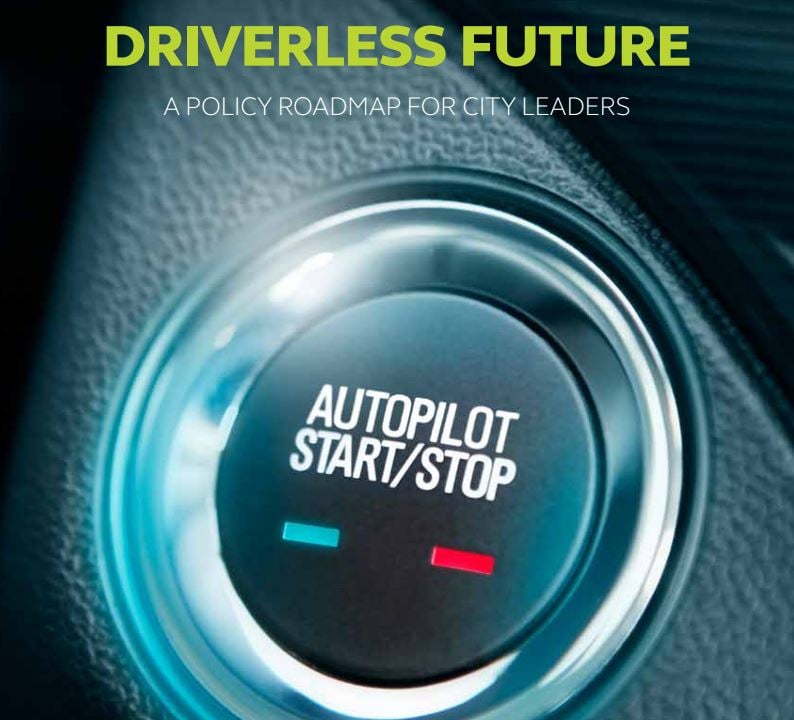 A Driverless Future: How Advanced Transportation will Change LA

A Driverless Future: How Advanced Transportation will Change LA