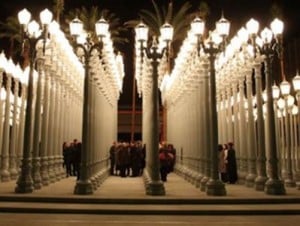 The region is on track to greet 50 million visitors a year, and these visitors spent more than $18 billion in our economy this year.  At the same time, the hospitality and tourism industry also serves our 10 million local residents.

Hospitality and tourism are at the heart of the Los Angeles economy – with the storybook history of Hollywood, and the bright future of the many restaurants and shopping venues popping up throughout the county. The industry includes hotels, amusement parks, passenger car rental, travel arrangement services and more.

A Sampling of Photos Showing What LA County has to Offer