The Future of Aerospace: 5G and the New Age Space Race 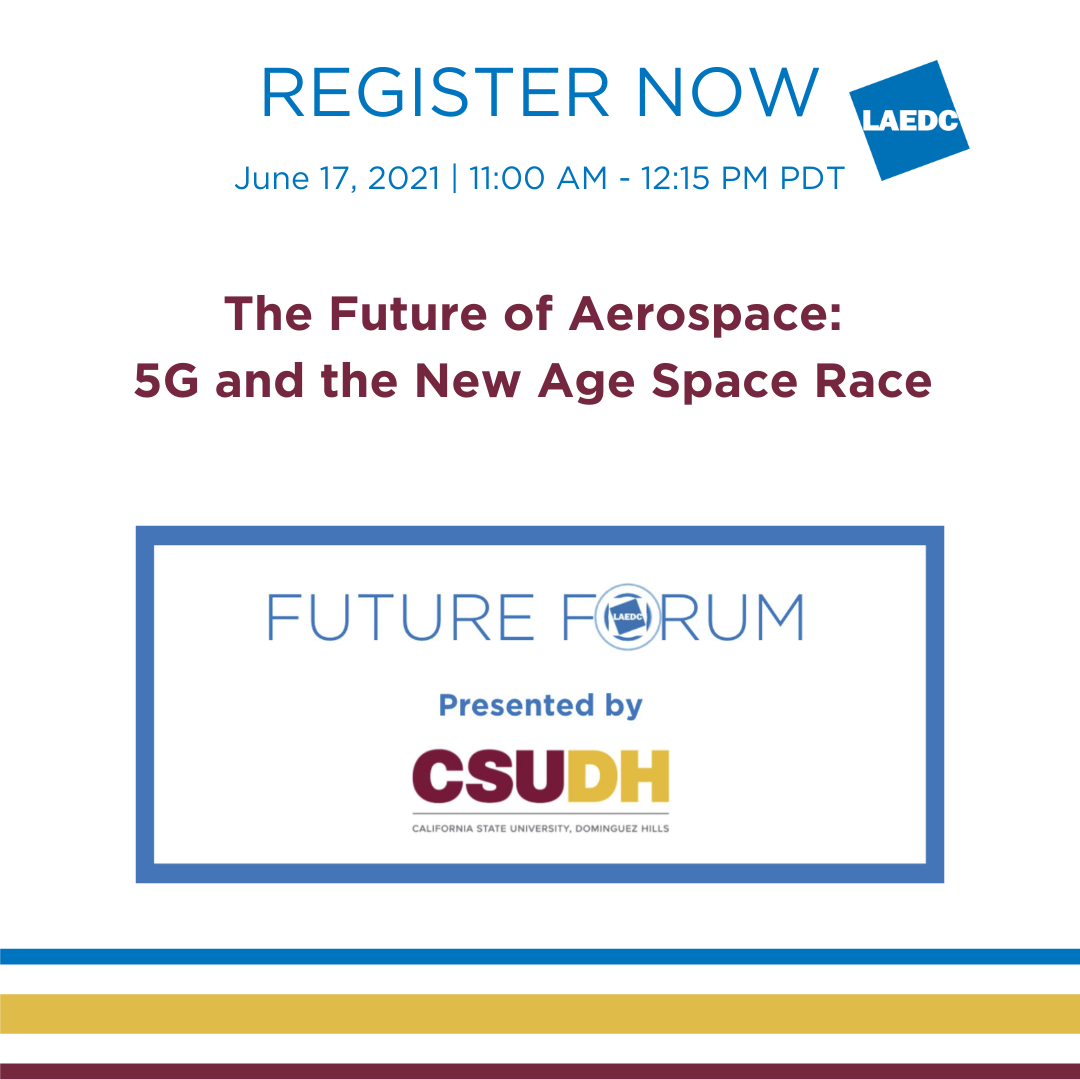 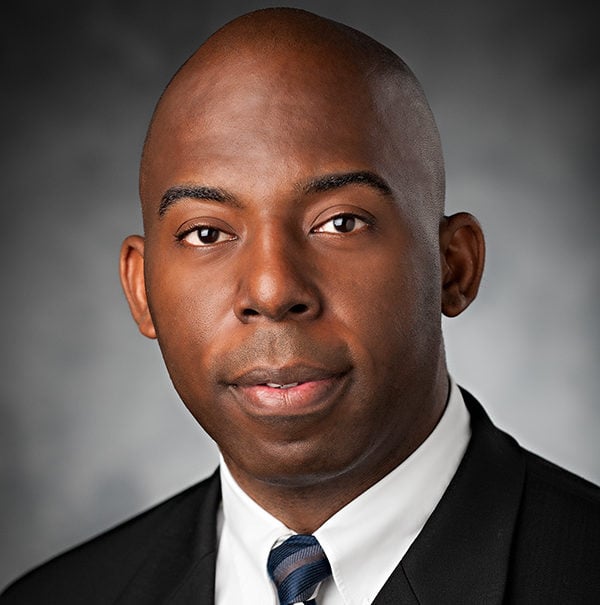 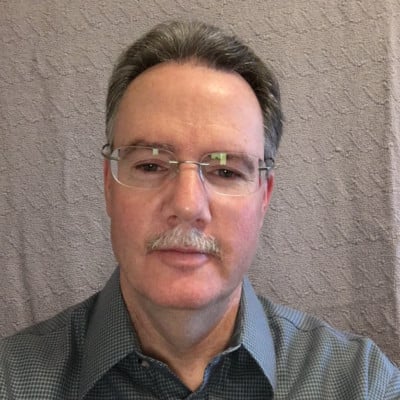 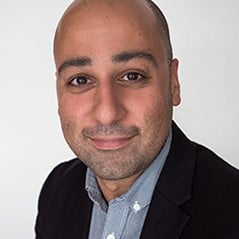 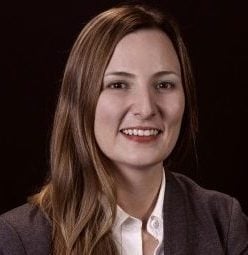 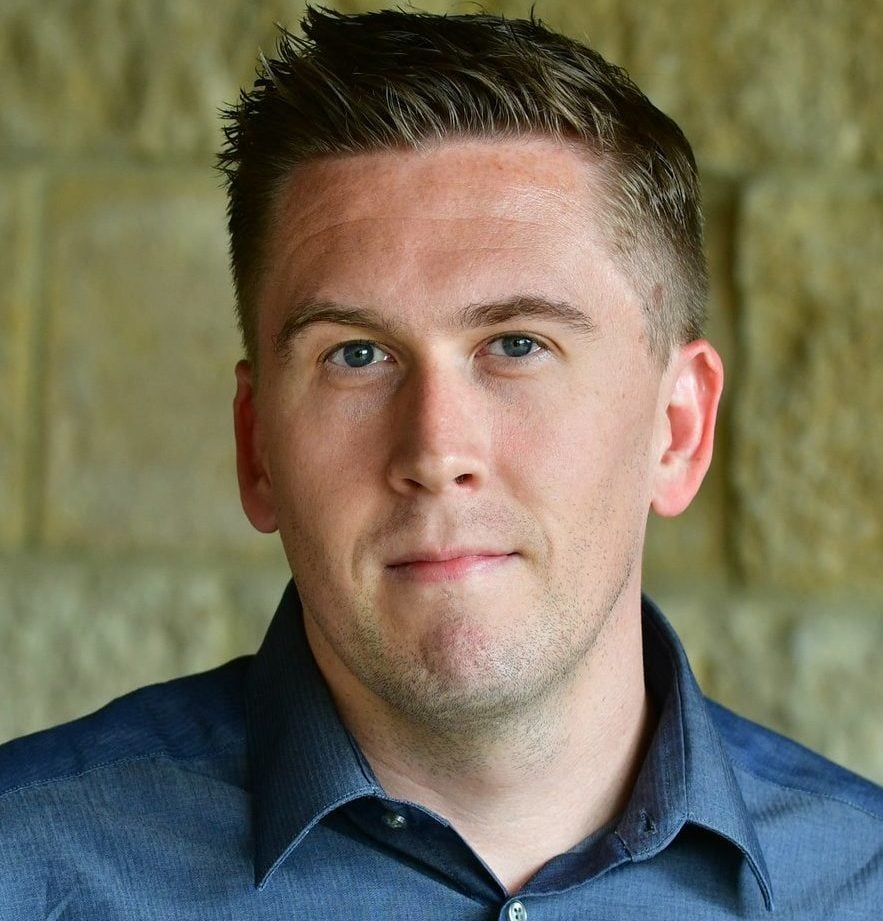 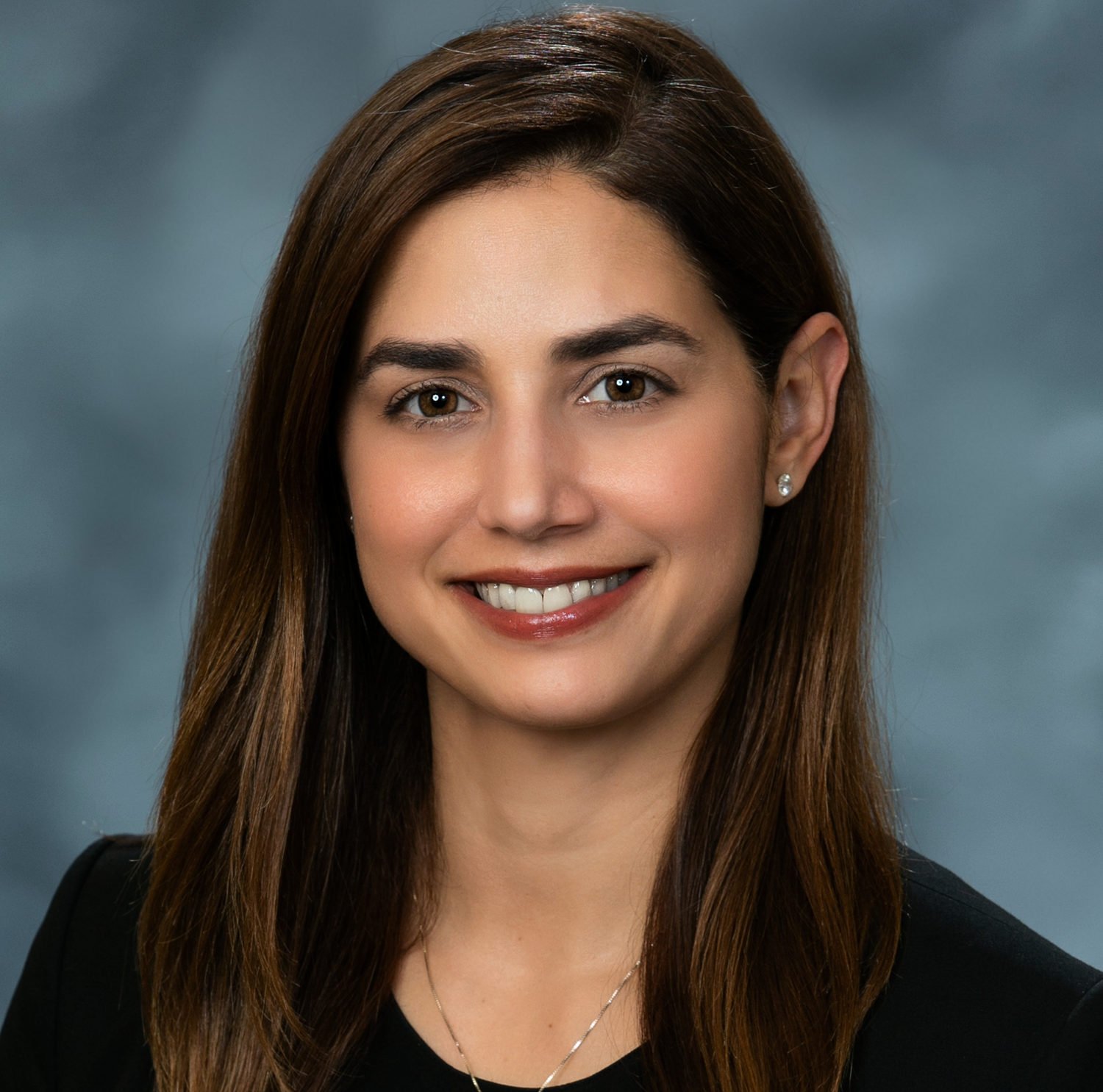 Raenaurd Turpin is the Chief Engineer of Boeing Commercial Satellite Systems and Common Products (CSCP).  He also leads advanced satellite architecture development and technology insertion as the Chief Technical Officer (CTO) for Commercial Satellite Business Development.  In 2018, Raenaurd was recognized as Boeing Defense, Space, and Security (BDS) Engineer of the Year, in addition to BEYA Black Engineer of the Year. As Chief Architect and System Engineering Lead for the O3b mPOWER campaign, he led the team through a significant evolution of the design. Their efforts yielded increased efficiency (mass, power, operational complexity) and lower design complexity and risk, all while aligning to the customer’s affordability target. As a result, Boeing was awarded contracts to build eleven satellites using this advanced digital payload design. Today, the O3b mPower constellation is in production and serves as the foundation for the new product line of 702X Software-Defined Digital Satellites.

Turpin has also performed as a Major Supplier Program Manager for National Security Programs. In addition to this program management role, Raenaurd has also lead teams to develop the Next Generation of Wideband Global Satcom (WGS) Satellites and implement Ground-Based Anti-Jam Enhancements for the existing WGS constellation.

Over his 21-year career at Boeing, Turpin has previously held roles ranging from business capture and systems architecture & design to satellite operations. He began his career at Boeing as a phased array antenna analyst and digital signal processing (DSP) subsystem engineer, developing novel approached for phased array calibration. He received a Bachelor of Science in Electrical Engineering at Arizona State University in 1997, played in the Rose Bowl as member of the PAC-10 Championship Football team, and completed credentials towards MS in Electrical Engineering in 1999.

Before joining Deloitte, Jeff served as the director of venture strategy and research for the Space Frontier Foundation where he was also a board member. His previous experience as an advisor in $600M+ of venture capital raises for early stage technology companies, commercializing government technologies, and deep insight into the commercial space market allows him to bring a unique perspective to government and commercial clients. Jeff has contributed expertise and analysis on the space industry to Reuters, Forbes, NBC News, Discovery News, The Wharton School, the Open Group, and the American Institute of Aeronautics and Astronautics (AIAA).

An entrepreneurial futurist, Van has over 16 years of experience in aerospace, identifying future trends, shaping product strategy and investment trade policies. Van started his career as a congressional aide before joining Raytheon and later UK NATS, the British air navigation service provider. Following graduate studies at George Mason University, Van participated in executive programs at Thunderbird School of Management in AZ and Cranfield School of Management in the UK.

If you have questions about this program, please contact Shane Cullen at LAEDC, at [email protected].

The Future Forum series is sponsored by CSU Dominguez Hills (CSUDH) which is an incredibly important educational institution for all Angelinos, and LAEDC hopes you will take just a moment to click through to learn more about the university. 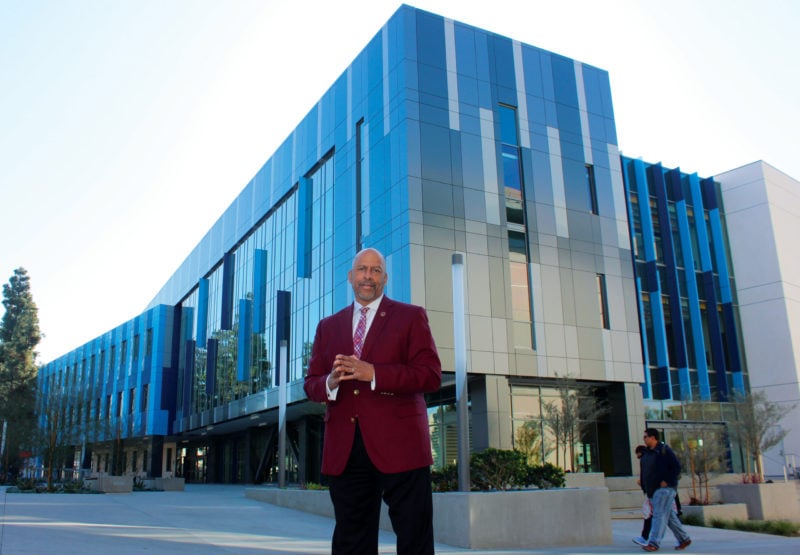