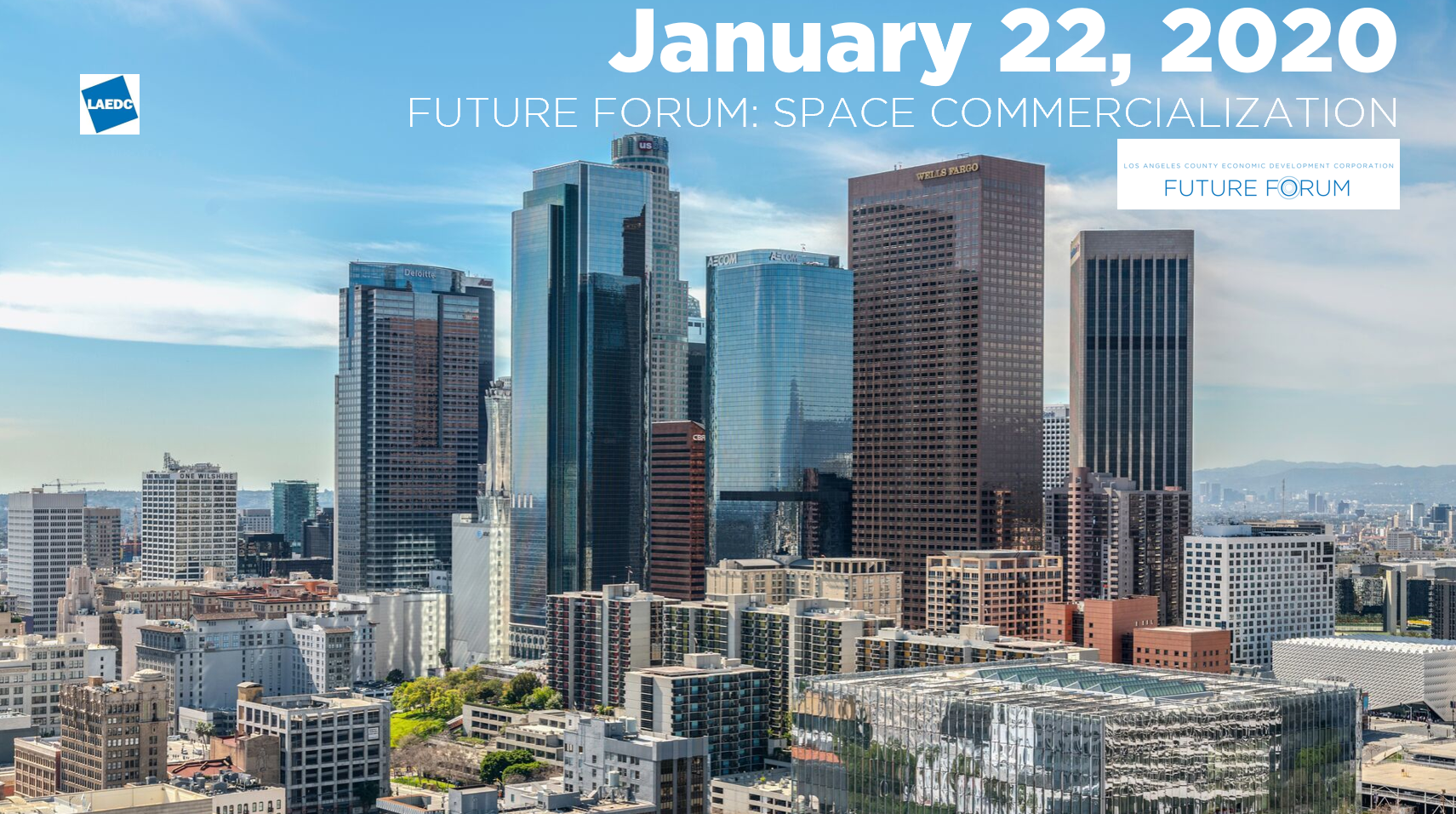 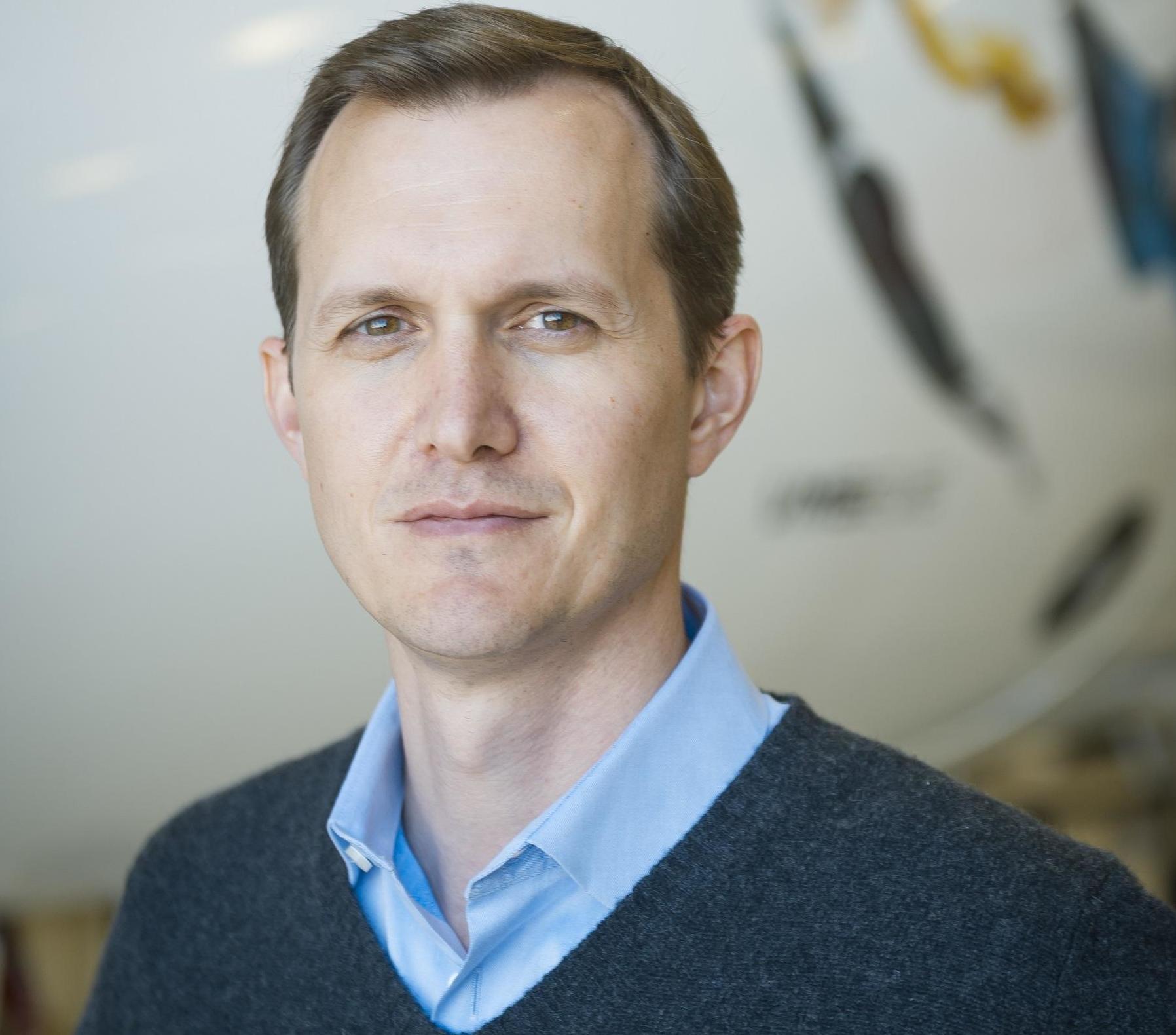 George T. Whitesides is the CEO of Virgin Galactic, the world’s first commercial spaceline, and The Spaceship Company, a manufacturer of advanced space vehicles. With its innovative spacecraft, the company seeks to transform access to space to change the world for good. Prior to Virgin Galactic, George served as Chief of Staff for NASA. Upon departure from the American space agency, he received the Distinguished Service Medal, the highest award the agency confers.