LAEDC is effective because of the leadership of our members.  Please take a moment to meet the individuals below! 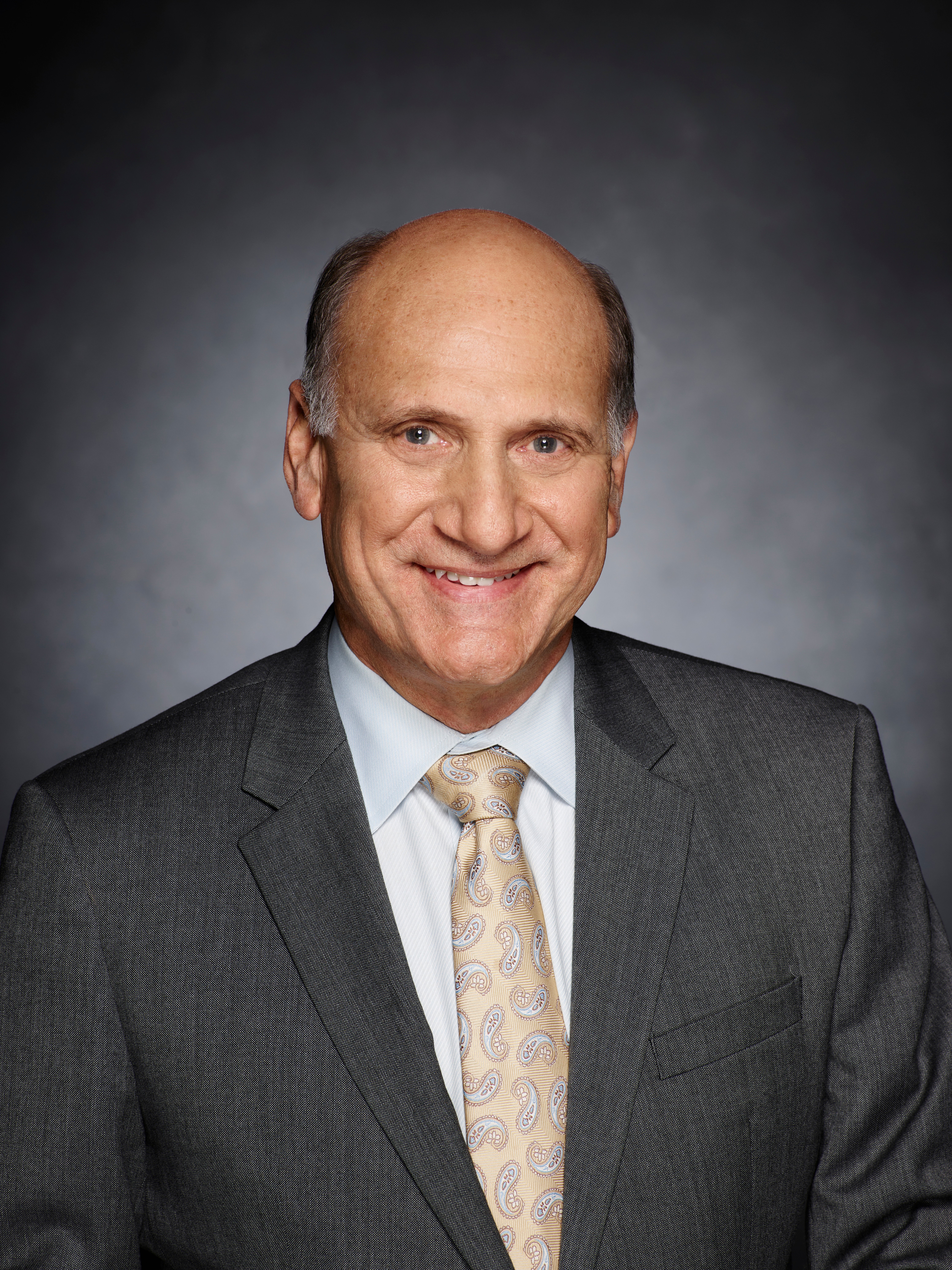 Steve Nissen is the President and CEO of Nissen Consulting Group.  For the previous 12 years until his retirement from NBCUniversal in January 2020, Nissen was responsible for state and local government affairs for NBCUniversal, from intellectual property protection, First Amendment and film production to land use and government compliance.  Mr. Nissen is on the Executive Committee of the Los Angeles Economic Development Corp., was the 2017 Chair of the Los Angeles Area Chamber of Commerce, and past Chair of the Central City Association, FilmLA and the L.A. BioMed (now known as the Lundquist Institute).  Nissen also is one of 9 Board Members of one of California’s largest charitable foundations, the Ralph M. Parsons Foundation. He has also served on the Executive Committees of the L.A. Police Foundation and Valley Industries and Commerce Association and is a Board Member of the Metropolitan YMCA.

Prior to NBCUniversal, Mr. Nissen was a partner in the national law firm of Manatt, Phelps & Phillips, representing a wide range of clients, from Fortune 500 companies to nonprofit entities.

Before joining Governor Davis’ staff, Nissen was Executive Director of the State Bar of California, then the largest private regulatory body in the nation.  He took charge in the midst of a political crisis triggered by a veto of the legislation to fund the Bar.   He worked closely with then Governor Pete Wilson’s office, the California Legislature and the state Supreme Court to restore funding to the State Bar while at the same time streamlining the organization’s multiple functions.

Prior to that, Nissen was President of Public Counsel Law Center, which he built into the country’s largest pro bono law firm. Under his leadership, Public Counsel grew to a staff of some 50 dedicated individuals and a cadre of 10,000 volunteer attorneys providing over $200 million worth of legal services to children, the elderly, low-income families, and nonprofit organizations.  During his tenure at Public Counsel, he was also an adjunct professor at USC School of Law.   He has maintained his commitment to legal services to the indigent by serving as Co-Chair of the California State Bar Legal Services Trust Fund Commission and Standing Committee member of the American Bar Association Pro Bono and Public Service Committee.  He has received numerous awards for his contributions to the community in the civic, government, nonprofit, corporate and legal sectors. 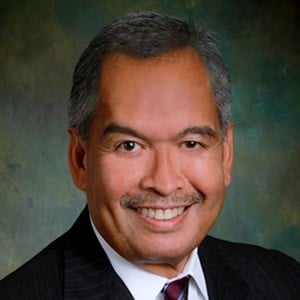 Rudy Medina serves as the Southern California market president for U.S. Bank, the fifth largest commercial bank in the United States. Medina leads the market in company-wide efforts and activities while directing commercial banking in Southern California. Medina has over 35 years of banking and financial services experience and joins U.S. Bank from Bank of America, where he served as chief operating officer, business banking division. Previous to this he held the role of market president and senior vice president, market executive, California Central Valley, directing all middle market banking and serving as the senior executive in the market. Medina is active in the community and currently serves on the board of the Western Bankers Association and California Chamber of Commerce. Locally, Medina is on the boards of the Central City Association of Los Angeles, United Way of Greater Los Angeles, and Los Angeles Economic Development Council. Medina earned a bachelor’s degree in finance from the University of the Pacific and is a previous winner of the Kermit O’Hansen Award of Excellence from the Pacific Coast Banking School. Medina and his wife, Susan reside in the Los Angeles metropolitan area. 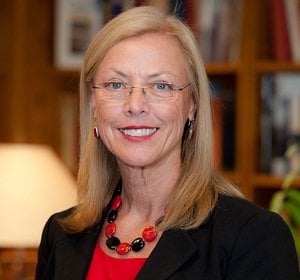 Dr. Dianne F. Harrison will be the first academic leader elected to serve as Chair of LAEDC, at a time when understanding and preparing for the changing face of work is an increasing priority for the organization and its education, government and private sector members, especially with LAEDC’s ideation and launch of the Center for a Competitive Workforce with LA County’s 19 community colleges, the Los Angeles Orange County Regional Consortia, and the LA Area Chamber of Commerce.  As one of the founders of the “CSU5” collaboration of the five Cal State Universities in LA County, Dr. Harrison rallied support for providing funding, alongside many private sector and philanthropic organizations, for the implementation of the LA County Strategic Plan for Economic Development (2016-2020), which became Propel LA, located at the LAEDC.  Dr. Harrison has also been a vocal promoter of the role of innovation in our economy and in talent development, through CSUN investments in technology incubation.  Dr. Harrison is also known for her strong commitment to community and for building strong partnerships with public-, nonprofit- and private- sector organizations, which fits the LAEDC’s collaborative economic development approach. Dr. Harrison began her appointment as president of CSUN in June 2012. Prior to CSUN, Dr. Harrison served as president of California State University, Monterey Bay, and prior to that she worked at Florida State University.

Past LAEDC Chairs include