Hit enter to search or ESC to close
coronavirusFront PageUncategorized

“While these figures are concerning, they do not deviate from the expectations LAEDC has thus far established for jobs displacement. Given that these estimates do not reflect the entire month of April in terms of jobs, we might expect estimates for unemployment in May to be higher. However, May 2020 will likely reflect a high water mark for unemployment as the county and state have entered into various stages of reopening this month. The scale of unemployment should be a sobering reminder about expanse of economic distress and the earnest work to which we should commit ourselves to ensure a stable, sustainable and equitable recovery.”  – Tyler Laferriere, Associate Economist, LAEDC Institute for Applied Economics

For more on LAEDC’s estimates, view recent slides and reports:

Register for the 6/1 webinar: here

Here is the full EDD press release for LA County:

• Leisure and hospitality lost 195,000 jobs, dropping to 322,800, its lowest level in more than 22 years and accounted for more than a quarter of the county-wide job losses. The bulk of the job cuts were in accommodation and food services (down 168,400), specifically food services and drinking places (down 147,500) which includes full-service restaurants (down 98,000) and limited-service eating places (down 46,000).

• Trade, transportation, and utilities reported a loss of 133,600 jobs. Closures of retail establishments drove down retail trade employment by 87,700. The retail losses were heaviest in clothing and clothing accessories stores (down 35,200). This month, every industry group within retail trade lost jobs except building material and garden equipment stores (up 100).

• Educational and health services lost 93,000 jobs. Eighty-two percent of the decline was in health care and social assistance (down 76,500). Most of these losses were felt in social assistance (down 43,500), specifically individual and family services (down 35,300), which consist of businesses that provide nonresidential social assistance to children and youth, the elderly, and persons with disabilities Mandated school closures prompted private educational services to cut 16,500 positions, mostly in colleges, universities and professional schools (down 10,200).

• Job losses related to the current health crisis drove down year-over employment in leisure and hospitality (down 221,000) by 41 percent. Accommodation and food services (down 188,200) drove the decline, specifically in food services and drinking places (down 165,700), which includes full-service restaurants (down 116,500). Likewise, jobs in arts, entertainment, and recreation dropped 32,800.

• Trade, transportation, and utilities reported a year-over loss of 128,600 jobs. Recent store closures drove down employment in retail trade by 84,400, accounting for two thirds of the job losses in the sector. The remainder of the reductions where in wholesale trade (down 34,800), and transportation, warehousing and utilities (down 9,400).

• Professional and business services reported 78,800 fewer jobs than a year ago. The losses were led by a decline of 46,300 jobs in administrative and support and waste services, concentrated in employment agencies (down 37,800).

• Information (up 3,000) was the only industry to remain above year-ago employment levels. Motion picture and sound recording (up 4,700) sustained the industry sectors net growth, but the job additions were offset by reductions in other subsectors such as telecommunications (down 1,300), and broadcasting (down 900).

These data, as well as other labor market data, are available via the Internet at http://www.labormarketinfo.edd.ca.gov. 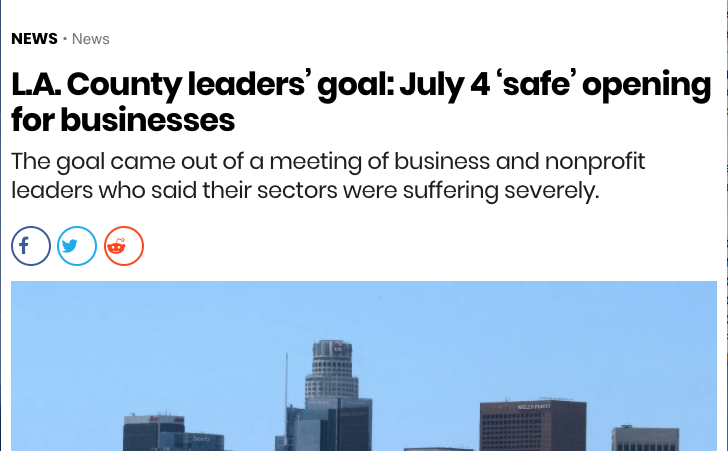