LAEDC has published its 2020 Economic Forecast, which was

presented February 19th, 2020.  The report, while generally optimistic about continued modest growth and employment gains, also explored major challenges in our regional economy; the biggest issue being that not enough people are sharing in economic success in the region.

The event theme was Expanding the LA Dream to More Communities and Residents. Headline economic numbers are up, but a deeper look reveals mounting challenges faced by an increasing number of Los Angeles residents.

View slides from the event:

Shannon Sedgwick, LAEDC’s Director of the Institute for Applied Economics 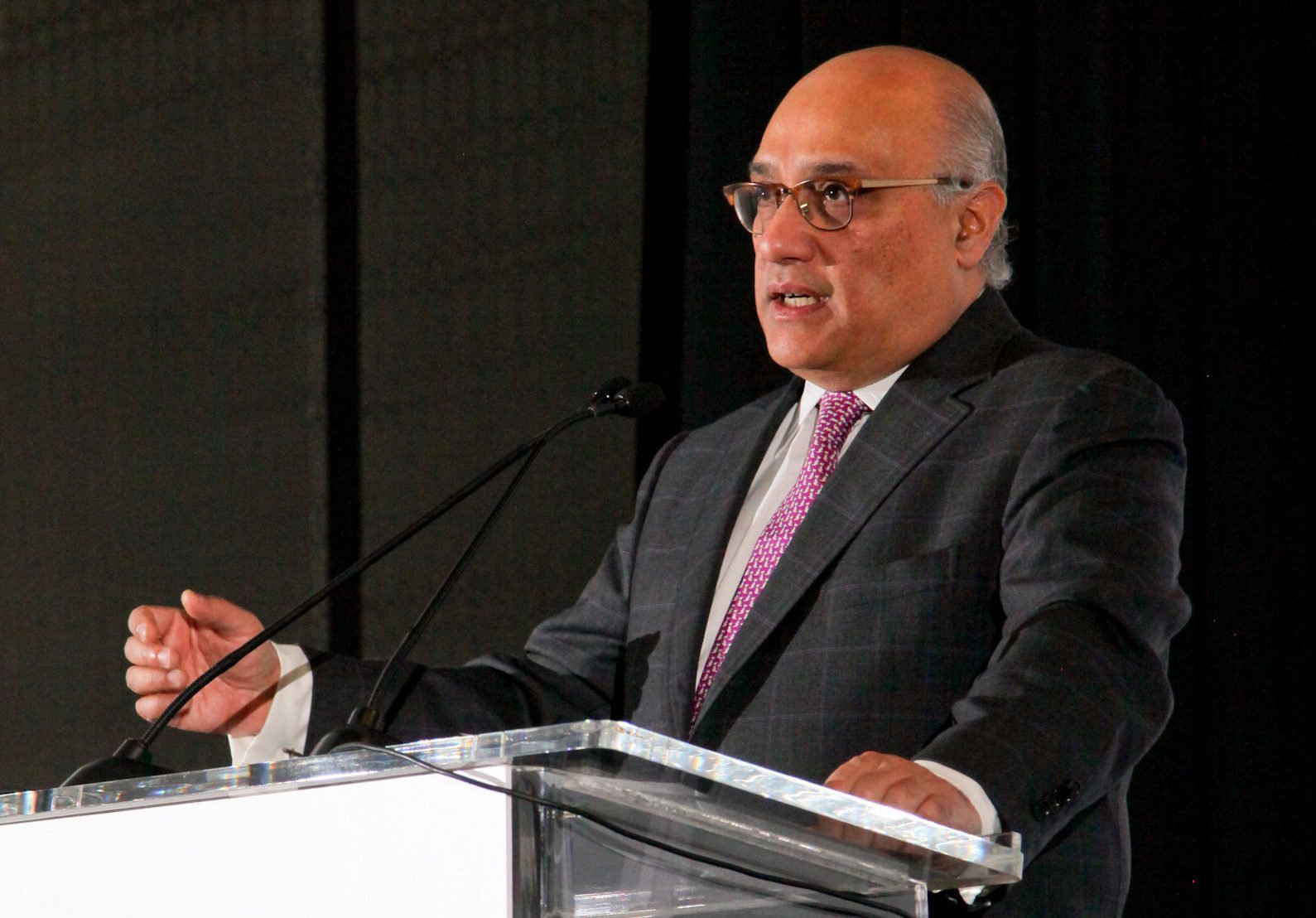 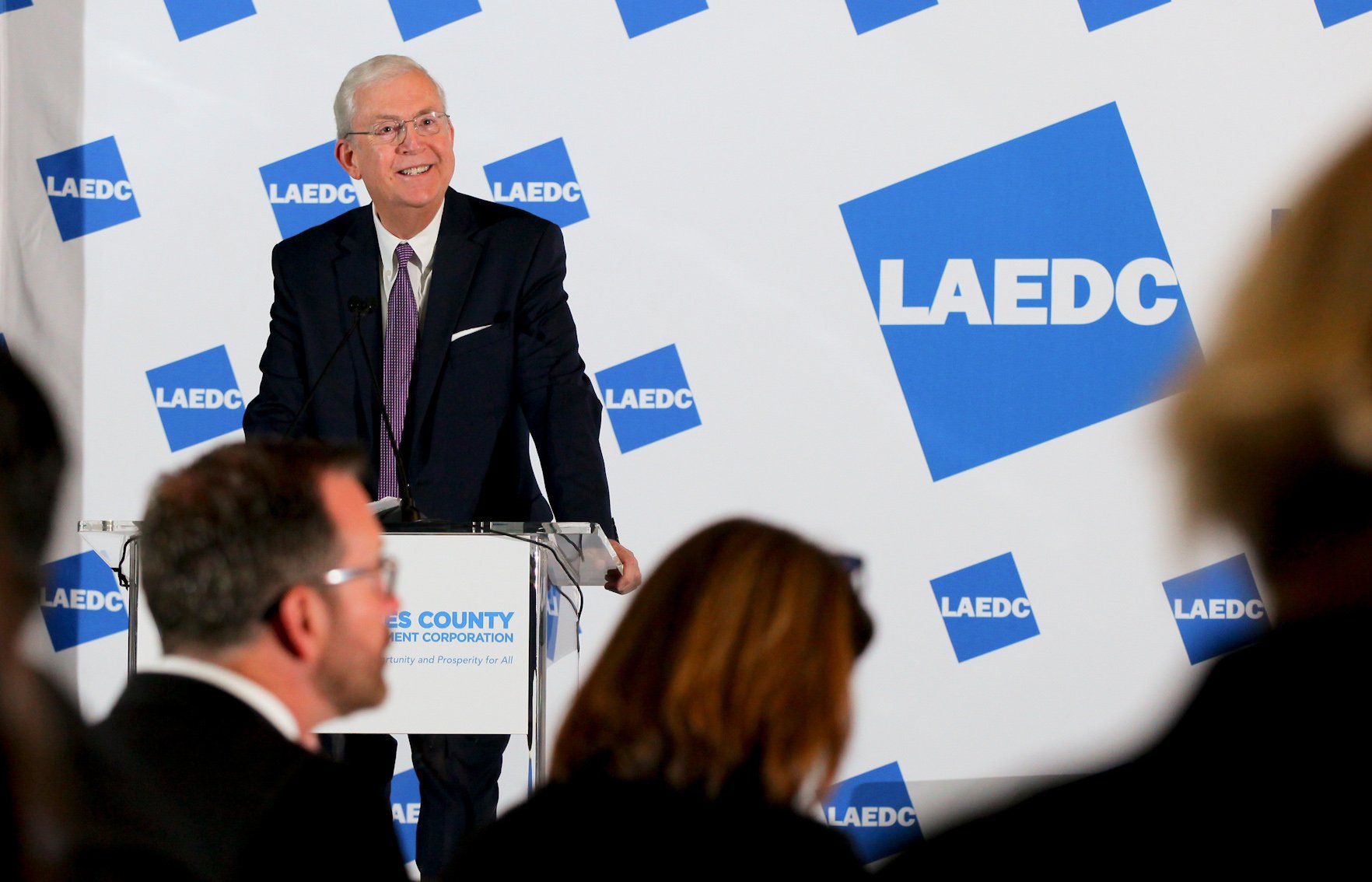