Home / Blog/News / A.M. Briefly: All Your News In One Place 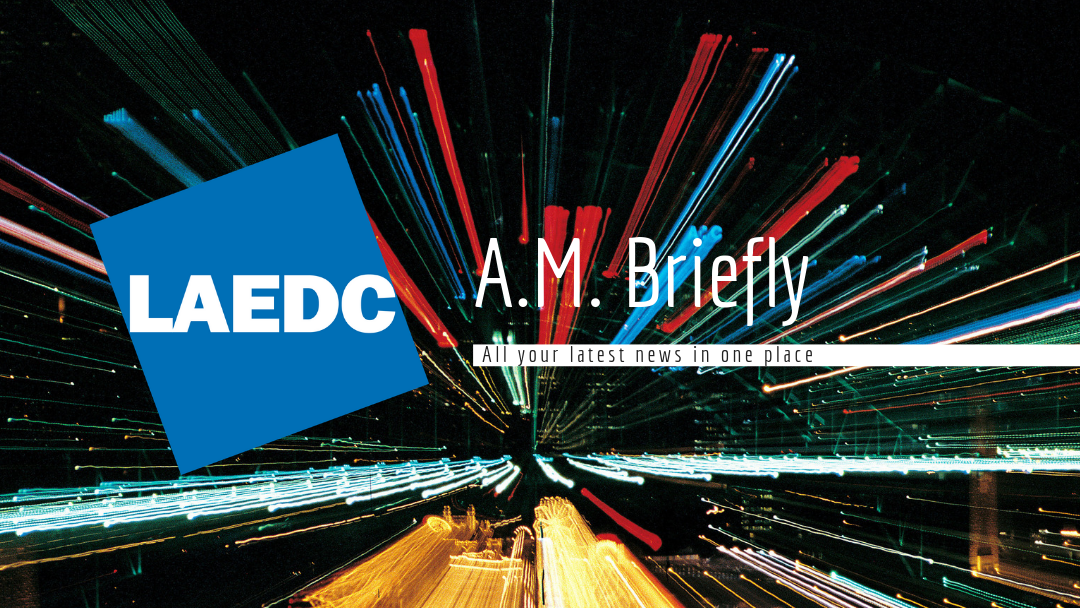 What will LA run on in 2030? A new vision from Mayor Eric Garcetti continues to push a “Green New Deal” where 80% of LA’s homes and cars are powered by renewable energy.

..of the developable land in Los Angeles would be eligible for homebuilding under a new Senate bill, but read more on why many City Councillors feel SB-50 doesn’t do nearly enough.

While stricter vaccine laws may have spared California from a major measles outbreak, other states haven’t been so lucky.

Shortly after BLACKPINK became the first female K-pop group to headline at Coachella, fellow K-pop mega-stars BTS kicked off their “Love Yourself: Speak Yourself” tour to a sold-out Rose Bowl over the weekend.