Hit enter to search or ESC to close
Front PageNewsUncategorized

American Airlines, the 2018 Eddy Awards Corporate Honoree, made history in 1959 when an American Airlines Boeing 707 launched the first transcontinental commercial jet trip from Los Angeles to New York. This historic flight marked the beginning of American Airlines’ rich contribution to our regional economy—and one that continues to this day. 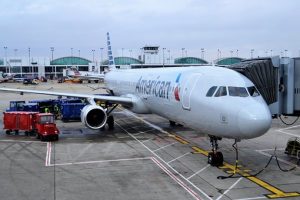 The new Flagship Lounge at Terminal 4 allows qualifying first and business class customers a high-end facility to refresh before flights with quiet rooms and showers, along with a variety of dining options. The new Flagship Dining at Terminal 4 is the first and only pre-flight sit down dining experience to be offered by a domestic carrier at LAX.

And last September, the airline announced a $1.6 billion investment in LAX’s Terminals 4 and 5 to create a world-class experience for its 16.5 million annual passengers and nearly 7,000 team members who call the hub home. Learn more about American Airline’s contribution to our regional economy and their Eddy Award here. 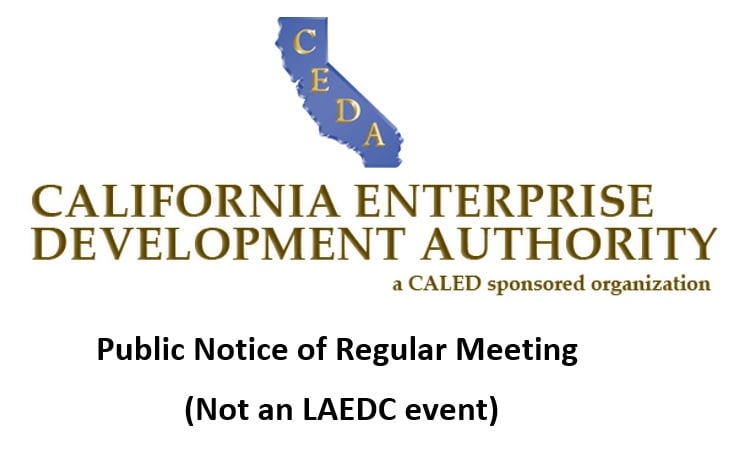 CEDA Board Meeting Conference Call Scheduled for August 9, 2018 at 10:30am

CEDA Board Meeting Conference Call Scheduled for August 9, 2018 at 10:30am