What Is Blockchain and How Will It Affect International Transactions? Guest Article

By Mariah AdedejiNovember 6, 2017 No Comments 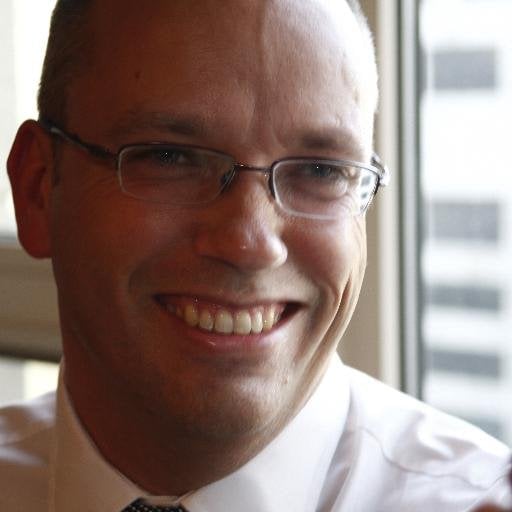 The Added Value of Blockchain Technology

All these are forms of cryptocurrency. Articles are published every day demonstrating the benefits of one over the other, along with the value that comes with their use because of the lower transaction costs and tax savings in certain corners of the economy.

Less, however, is written about the technology behind cryptocurrency. It’s called blockchain and many believe it could be a significant disruptor that will lead to banks and financial institutions saving billions of dollars each year. Financial players had best pay heed, lest they too become irrelevant.

Blockchain is simply the sharing of information among many in an encrypted, verifiable way that can be updated in real time in a secure information loop.

It is an unalterable single source of information that no individual party has control over, that cannot be hacked or duplicated, and that has been the dream of many in the business world for decades.

But communication and transparency are not all that blockchain offers. When information is readily available, verified companies will stand out on the world stage. This is why many big-name financial players are interested in where this technology can go next.

For centuries, the control of international shipments and other forms of assets were handled by trusted third parties — banks, for instance — with an accompanying slew of forms and personnel that had to be managed and tracked. On the other hand, verifiable blockchain information opens up new opportunities because there will no longer be the need for extraneous, time-consuming entities, meaning more value can flow directly to the bottom line.

Even before blockchain, the model for shipping goods from a manufacturer to a seller was evolving toward higher levels of efficiency and security. This only speeds up that evolution. Soon, financial institutions will be able to take positions with shipments or companies because they understand that the information available on trusted platforms using blockchain technology has been thoroughly vetted.

One entity in Glendale, California, spent the last six years building out a private blockchain-based B2B trading platform called Export Portal. With verified manufacturers and sellers from more than 80 industries in more than 100 countries on a secure e-commerce ecosystem, middle men in what used to be referred to as a supply chain are fast becoming a thing of the past.

Because information is transmitted via a blockchain, sensitive data is not stored in a single central location. Instead, it is distributed throughout the world by computers that carry relevant information from one manufacturer, buyer, freight forwarder or logistics node to another.

Blockchain technology creates a transparent, distributed and decentralized system that tracks every aspect of a transaction. As a perfect example, at our company, none of the information on Export Portal’s proprietary platform can be manipulated or changed without the agreement of every party involved. All communication is handled in real time, eliminating extraneous third parties who add time and cost with the myriad of documents traditionally involved with international transactions. (Source: las mejores app trading)

The decentralization of trusted and verifiable information that is inherent in a blockchain system will mean that fewer entities are involved, leading to more direct selling and faster time to market. This new business activity will be backed by innovative financial options for banks that are willing to take on mitigated risk. The sharing of secure, verified information that is less dependent on and influenced by fewer people will only lead to greater efficiencies.

You can imagine that small to medium-sized businesses lacking distribution channels that are hesitant to enter new countries or markets can be more visible on the world stage by taking advantage of blockchain.

The business world is hungry for a technology that will weed out the frauds, fakes, intellectual property theft and illegal trade that is fast approaching $1 trillion globally.

The time is now for brands, communities, government tax bases and families dependent on the free flow of verifiable business information to understand that what shadow companies once got away with is not going to be tolerated or even possible with blockchain-based trade.

John Zahaitis oversees International Business Development for Export Portal, a platform that simplifies the process of exporting internationally, while improving certainty of payment.  He can be reached at [email protected] 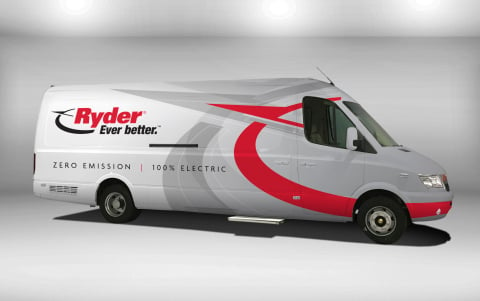