By Mariah AdedejiAugust 9, 2017 No Comments

Should it become law, AB 1250 could suppress the ability of local governments to rely on nonprofits, such as the LAEDC, and small businesses, as vital partners, to help fill gaps in services that government may be ill-equipped to provide, having the very severe potential to undermine the quality and cost-effectiveness of important economic, environmental and social programs that we all deeply care about.  Read our letter in opposition of the bill below.

On behalf of the Los Angeles County Economic Development Corporation (LAEDC), an organization whose purpose is to advance opportunity and prosperity for all, I am writing in strong opposition to Assembly Bill (AB) 1250 (Jones-Sawyer), as amended. As Los Angeles County’s premier economic development organization, serving the L.A. region’s more than 10 million residents, with a targeted emphasis on serving the most disadvantaged of the region’s residents, we not only believe in, but have come to rely on public-private partnerships as a way to provide the highest-quality economic development services at a greatly reduced cost to taxpayers, while also delivering marked returns on investment (ROI) for government.

For instance, the LAEDC has led a three-year long Layoff Aversion Program (LAP), funded at $1.5 million over the three-year period (2014-16), for at-risk businesses in partnership with L.A. County’s Workforce Development Board. Under this program, the LAEDC provides a wide-range of services to struggling businesses, including in-person consultations, targeted workshops, risk assessments and, of course, layoff aversion strategies, helping to stem the loss of jobs for many local residents.

The “public benefit” benchmark for evaluating comparable economic development programs, such as LAP, under the U.S. Department of Housing and Urban Development (HUD) guidelines, as set forth in 24 C.F.R. §570.209, is the creation or retention of at least one full-time equivalent permanent job for every $35,000 of funds received. Using the HUD standard, the minimum level of public benefit for this LAP contract amount would be the creation of 43 permanent full-time equivalent jobs. Fortunately for the people whose jobs were at risk, the efforts of the LAEDC in partnership with the County of Los Angeles under LAP saved 3,059 jobs or one job for every $490 of the funded contract, a retention rate of seventy-one times that of the HUD minimum level required – or 71 jobs saved for every $35,000 funded.

And remember, this is the ROI associated with just one, single public-private partnership. So, as you consider the rationality of this piece of legislation, please infer, extrapolate and aggregate, what I’m fairly certain are, the outsized returns on investment delivered over the many thousands of public-private partnerships that exist with nonprofits and small business-contractors across California’s 58 counties.

Lamentably, AB 1250 would have a chilling impact on my organization’s capacity to cost effectively deliver the above described layoff aversion services by imposing a de facto abeyance on L.A. County’s ability to contract freely with us, and nonprofits like ours, as well as with other small business and economic development organizations that provide other critical services for the most vulnerable in our communities. AB 1250 does this by imposing onerous and, frankly, fatuous new burdens on nonprofits and private sector contractors for the sole purpose of discouraging public-private partnerships.

In particular, it would require my organization, which already watches each and every precious dollar, to conduct extensive audits at our own expense and require us to disclose personal information, including the names and hourly rates of our employees, along with any subcontractors and the compensation rates for those workers – all subject to public disclosure. This raises significant privacy concerns for organizations like ours and our employees. Assuming there is even a compelling governmental interest with AB 1250, and weakening public-private partnerships certainly does not meet that standard, the bill, as amended, is neither narrowly tailored to achieve that ostensible government interest nor is it the least restrictive means for achieving that interest.

And if the privacy concerns weren’t enough, AB 1250 would significantly raise the cost of providing vital social services – costing counties and their taxpayers. In short, there is absolutely no legitimate policy problem that AB 1250 seeks to address. It serves to only harm my region’s most vulnerable constituents by jeopardizing and perhaps completely staunching my organization’s ability to deliver vital economic development, poverty amelioration and layoff aversion services with a “71x” return.

For all of the above reasons, I respectfully urge you to oppose 1250 when it comes before your committee. 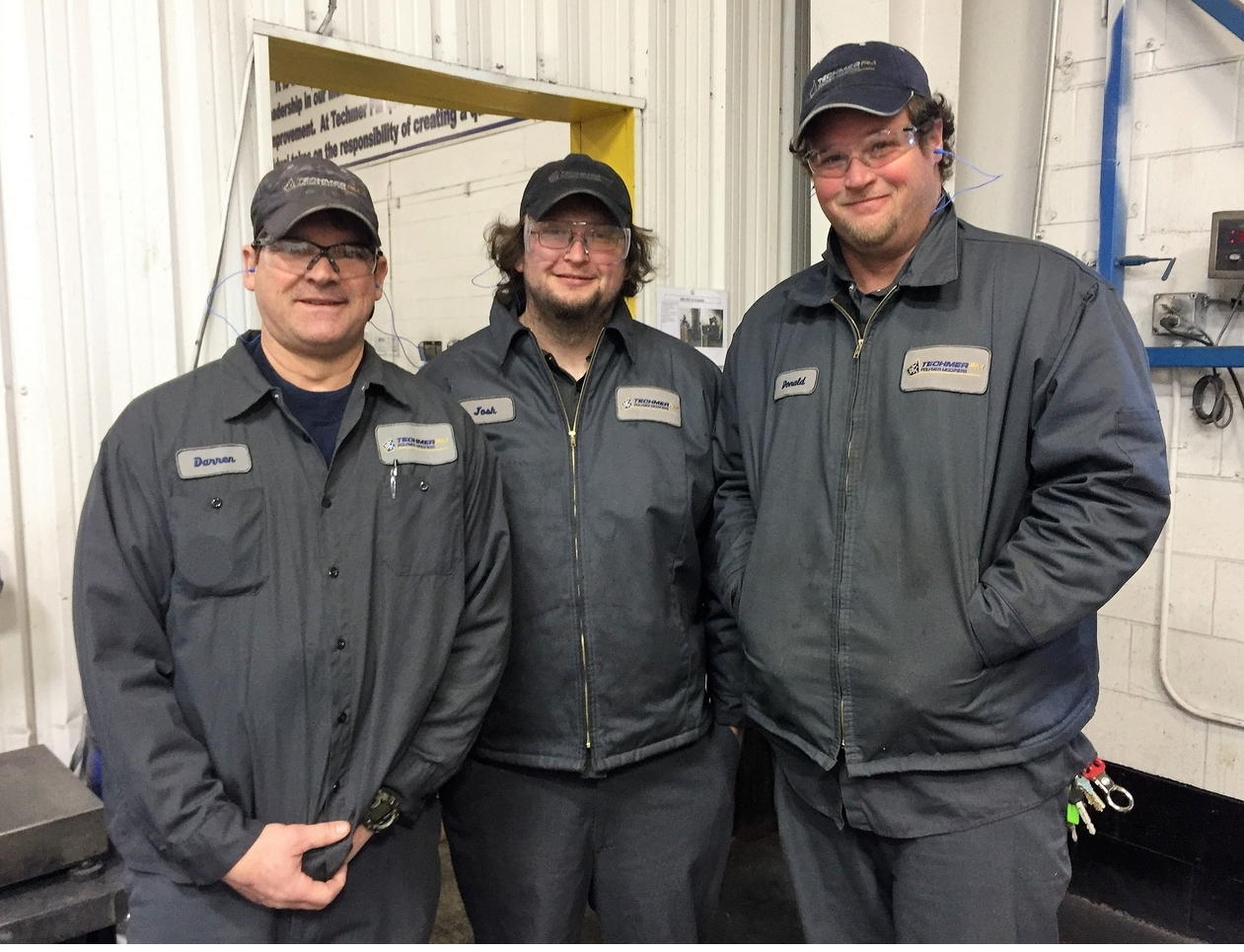