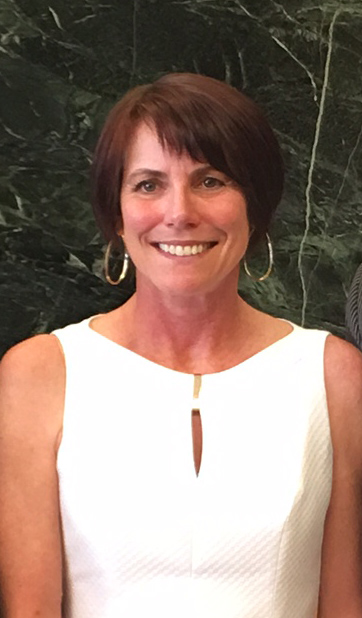 LAEDC economist Kim Ritter-Martinez is scheduled to present to Senator Ben Allen and the California Joint Committee on the Arts this week, updating Sacramento lawmakers on the vital role our Creative Industries play in the state economy.  This follows the annual release of the Otis Report on the Creative Economy for Los Angeles and California, produced by LAEDC for Otis College.

Our research over the last decade has demonstrated the importance of creative activities to the health of our economy and the welfare of the people who live and work in the Los Angeles Region. Other regions in the U.S. have used this report as a model to study their own creative economies and recently, the BEA in partnership with the National Endowment for the Arts created an Arts and Cultural satellite account within the national income accounts to draw special attention to the impact of arts and cultural activity on the U.S. economy. Recognition of creativity as an economic asset is spreading across the globe.

Creativity and the innovations that flow from creative activity are two of the Los Angeles region’s foremost economic assets. The talent that drives the creative economy provides a competitive advantage that reaches across almost every industry in the Los Angeles region. Creativity builds brand awareness and attracts talented people to a dynamic environment. Arts and cultural amenities also attract tourism dollars, an important component of the regional economy.

The creative economy is a vibrant and vital force in society. Intellectual and aesthetic sensibilities lead individuals to express themselves through the arts, solve problems through design and seek out what is beautiful and original. In many ways, the Los Angeles region is unique because of its combination of place, resources and open attitudes toward new ideas. This openness to new ideas and the ability to make associations and connections not readily apparent to others is one of the defining characteristics of creativity. In Los Angeles, new ideas are constantly given form and brought to life by creative people. 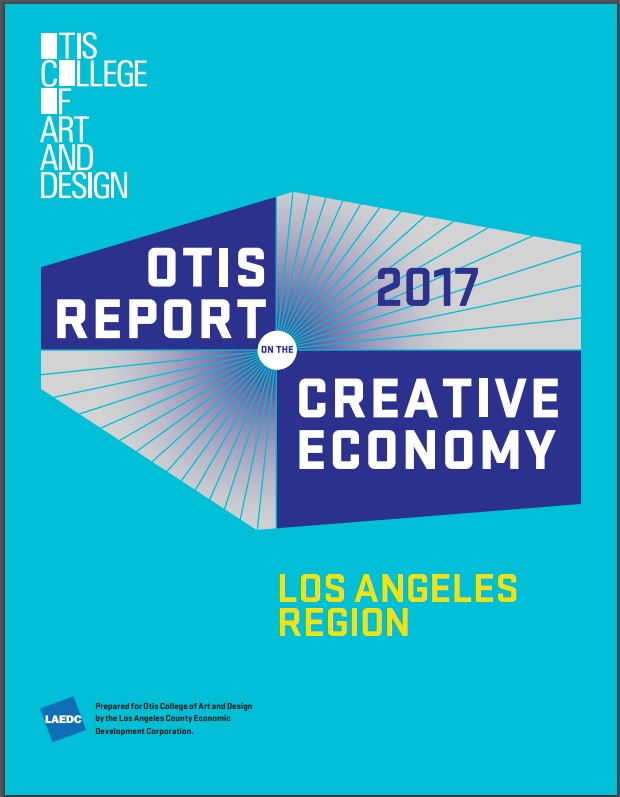