Hit enter to search or ESC to close
Regulatory ReformVoices

Guest Commentary: Southern California is getting cheated on cap and trade 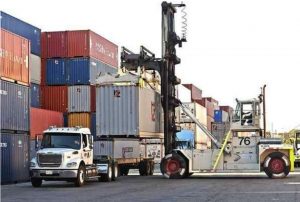 With the adoption of Assembly Bill 32 in 2006, California established ambitious greenhouse-gas reduction goals to combat the growing effects of global climate change. For the past decade, the state has implemented a variety of programs to help meet this mandate, including establishing a cap-and-trade auction.

As of last Dec. 31, the Greenhouse Gas Reduction Fund had collected $3.5 billion in cap-and-trade revenue and awarded $1.7 billion.

Somehow, however, Southern California has become an afterthought in the cap-and-trade process.

According to the Air Resources Board, less than 20 percent went to projects within our six-county region, even though we account for 48 percent of the state’s population.

Has Sacramento forgotten that Southern California, on its own, would rank as the 16th largest economy in the world, is the nation’s third-largest manufacturing center and contributes more than $90 billion a year to the gross domestic product? Or that freight and goods movement account for one-third of all jobs and economic activity in our region? Or that the Ports of Los Angeles and Long Beach rank No. 1 and 2 in the country, taking in 40 percent of the nation’s imports?

All of California benefits from this. Conversely, without our massive economic base, the state would suffer significant hardship.

Gov. Jerry Brown and legislative leaders have agreed to withhold significant, discretionary cap-and-trade expenditures from the approved 2016-17 budget because of disagreements. Our region’s legislators are engaged in negotiations on how to further refine how the state should spend these funds and ensure greater equity.

Greater allocation of cap-and-trade funds to Southern California would enable us to grow our economy while improving the environmental performance of our community development, local transportation and business operations, resulting in better air quality. For years, Southern California has committed itself to striking this critical balance. That should be recognized and bolstered by Sacramento in the way it distributes cap-and-trade funds.

There also needs to be a greater appreciation of the fact that Southern California is fundamentally different than the Bay Area and the rest of the state when it comes to the kinds of projects cap-and-trade is intended to support.

Geographically, we’re much more spread out. Our economies, too, are very different. Southern California’s is heavily reliant on manufacturing and goods movement, requiring a sophisticated freight network of highways and rail lines.

Already, Greater Los Angeles ranks as the most congested metropolitan area in the country. With projected population growth of 4 million people over the next quarter-century, robust investment in our transportation infrastructure is necessary — not optional.

Directing cap-and- trade money our way — in the right kinds of projects — will help reduce congestion, improve individual and region-wide economic opportunity, and lower greenhouse gas emissions. While there is still time in the budget process, legislators must direct a significantly higher portion of those funds to Southern California.

The Southern California Leadership Council and SCAG support the intent of AB 32 and we have been working hard to achieve its objectives ever since it was passed. Now, it’s time for the Legislature to bring greater equity, transparency and accountability to the program to prove that it can work for Southern California and for our entire state.

Hasan Ikhrata is executive director of the Southern California Association of Governments. 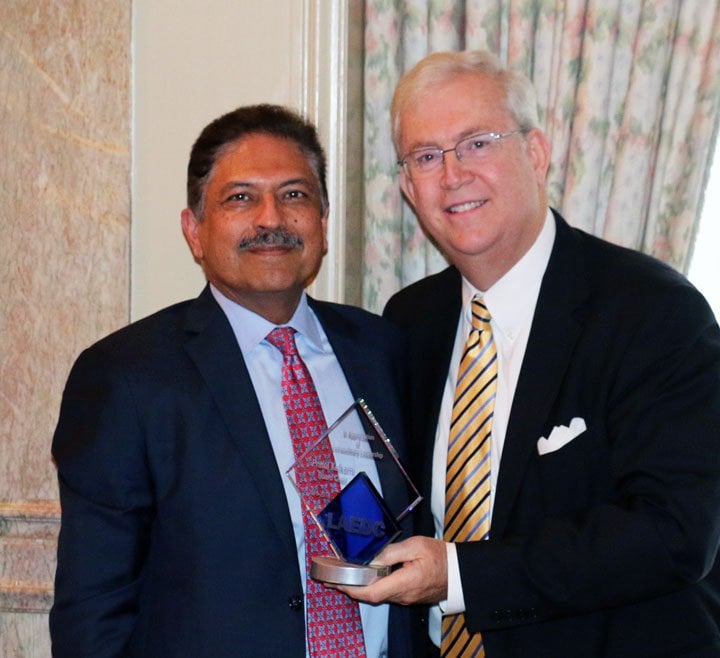 A Letter from Praful Kulkarni – Outgoing Chair of LAEDC

A Letter from Praful Kulkarni – Outgoing Chair of LAEDC