Hit enter to search or ESC to close
Front PageResearchUncategorized 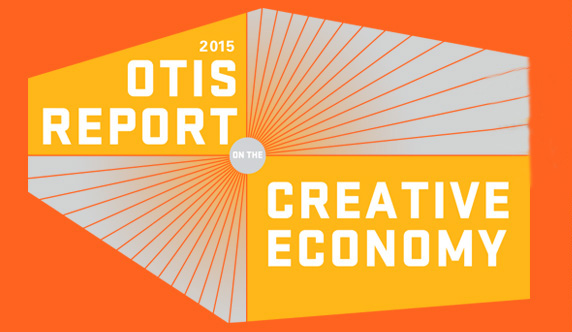 The Otis Report on the Creative Economy is an annual report that summarizes the critically important economic engine of creative industries in our region.  The report is generously sponsored by Otis College, and the research and analysis is conducted by LAEDC’s Kyser Center for Economic Research.  The 2015 version of Otis Report is now released and available, and provides an important resource to understand the important role of the Creative Economy in our region.

According to Lawren Markle, LAEDC Director of Public Relations,

” Los Angeles claims to be the creative capital of the U.S. and the findings of this report support that. The L.A. region is home to over 418,000 creative industry jobs, the largest number of any metro area in the country. It also has the largest concentration of creative jobs at 8.4%, far surpassing the New York City area and other large metro areas around the country. And because of linkages to other parts of the regional economy, 15% of jobs and 13% of output are tied to creative industry activity.”

Otis Report for the State of California

Go to the Otis College webpage for Otis Report

Press release from Otis College for the California edition