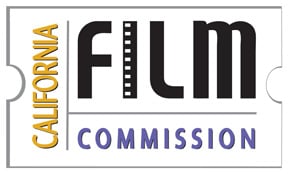 In all, 11 productions have received conditional approval — eight non-independent feature films and three
independent projects. The list includes projects set at least partially in other locales that have been especially aggressive in their effort to use tax credits to lure film and TV production. These projects include Conjuring 2 (United Kingdom) and Why Him (Michigan).

“We’re fighting back and winning thanks to our newly expanded tax credit program,” said California Film
Commission Executive Director Amy Lemisch. “We were losing projects that were set here at home, and now
we’re back to doubling for other locales. This demonstrates that when the playing field is more level, the
industry views California as the first and best option.”

This upward trend began in May with the first allocation for California’s expanded tax credit program, which
was earmarked specifically for TV projects. That allocation resulted in four TV series relocating to California
from other states (Georgia, Louisiana, Maryland and North Carolina).