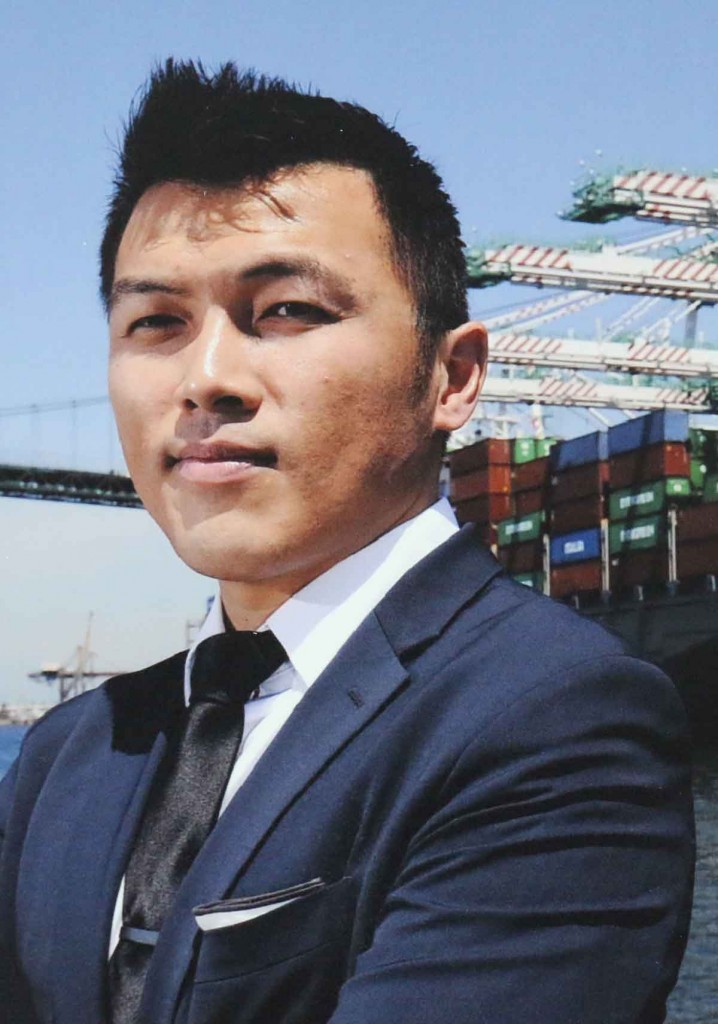 In his new role at WTC LA, Cheung will work to attract foreign direct investment into L.A. County, provide trade facilitation and increase exports out of L.A. County; all of which drives innovation, job creation and prosperity for the region’s communities and residents.

Cheung was most recently the Secretary General of Foreign Affairs and Trade for Los Angeles Mayor Eric Garcetti, and was responsible for managing policies and programs related to the Port of Los Angeles, Los Angeles World Airports, International Affairs and Global Trade.  Cheung was also the lead organizer for Mayor Garcetti’s international trade missions to China, Japan, Korea and Mexico.

“Stephen has the vision, experience and relationships, locally and globally, to provide the leadership necessary to leverage our region’s unparalleled assets to increase trade with, and investment into, Los Angeles County,”  said Bill Allen, CEO and President of LAEDC, who has served as interim president of WTC LA for the past two years. “We are thrilled to have a leader of his caliber, and look forward to seeing WTC LA become an even more central and impactful player in growing our regional economy.”

Cheung also served as Managing Director of International Trade and Clean Technology for former Mayor of Los Angeles, Antonio Villaraigosa, where he was responsible for enhancing international trade opportunities for Los Angeles-based companies, and expanding the city’s role as a leader in international trade, entertainment, tourism, manufacturing and professional services.  In this position, Cheung served as the City of L.A.’s lead organizer for the historic visit to Los Angeles by Chinese President, Xi Jinping in 2012.

A proud Angeleno, Cheung was born in Hong Kong and grew up in Los Angeles where he received both his Bachelor’s in Psychobiology and Master’s in Social Welfare from UCLA.  He currently teaches a course on public policy at the Luskin School of Public Affairs, and serves on the Advisory Council of USC’s Center for International Business Education and Research and the Los Angeles Cleantech Incubator.  Cheung is fluent in Mandarin and Cantonese.

ABOUT THE WTC LA
The World Trade Center Los Angeles (WTC LA) is Los Angeles County’s leading promoter and facilitator  of international trade and inbound foreign direct investment.  WTC LA has led or assisted in the attraction of more than $1 billion of foreign investment into Los Angeles County. The WTC LA is a subsidiary of the Los Angeles County Economic Development Corporation (LAEDC).  www.LAEDC.org/WTC

As the Southern California region’s premier economic development organization, the Los Angeles County Economic Development Corporation (LAEDC) provides collaborative and strategic economic development leadership to promote a globally competitive, prosperous and growing L.A. County economy to improve the health and wellbeing of our residents and communities and enable those residents to meet their basic human need for a job. We achieve this through objective economic research and analysis, strategic assistance to government and business, and targeted public policy. Our efforts are guided and supported by the expertise and counsel of our business, government and education members and partners.   www.LAEDC.org