By Mariah AdedejiDecember 2, 2014 No Comments 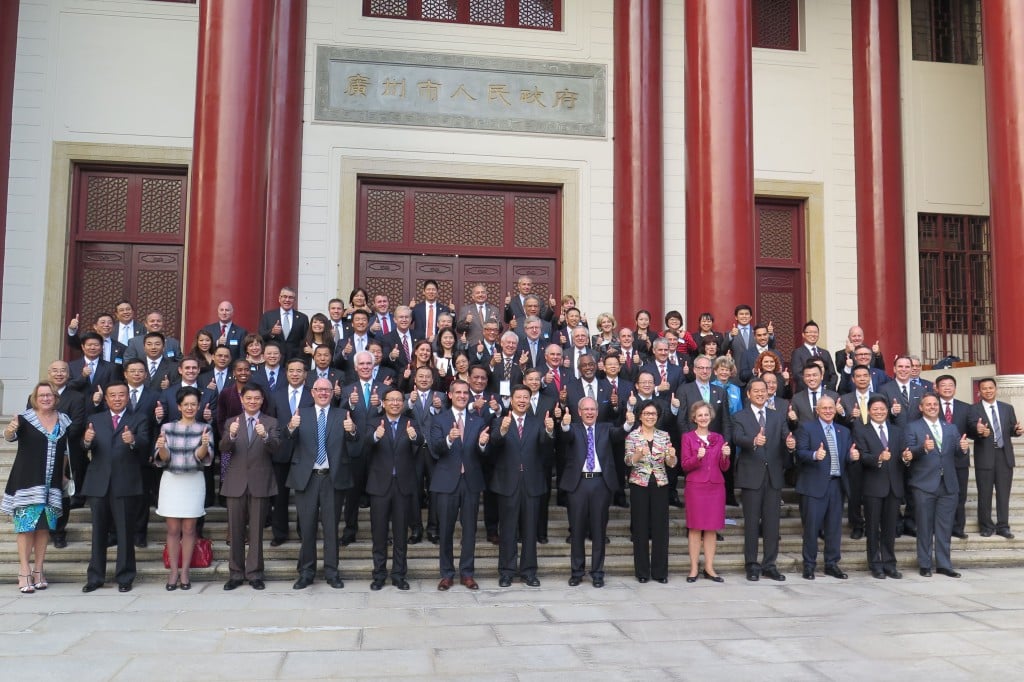 Delegations from Los Angeles, Guangzhou and Auckland join their mayors in celebrating the signing of an historic Tri-partite Economic Cooperation Agreement at Guangzhou City Hall on Nov. 16, 2014

The delegation visited Guangzhou, Shenzhen, Shanghai, and Beijing. Participants included elected officials, city staff, and business leaders including heads of five major health centers in LA County who all joined the Mayor to help and encourage bilateral trade, investment and job creation for our region.

One of the major announcements of the trip was the “Discover LA Medical Care” initiative, designed by the LAEDC and eight other partners to encourage Chinese residents to seek treatment at centers of excellence for medical care in the LA region.  This fits with LAEDC’s mission of promoting “export oriented” economic activity that brings investment and revenue to our region.

IN PICTURES:  THE TRADE MISSION 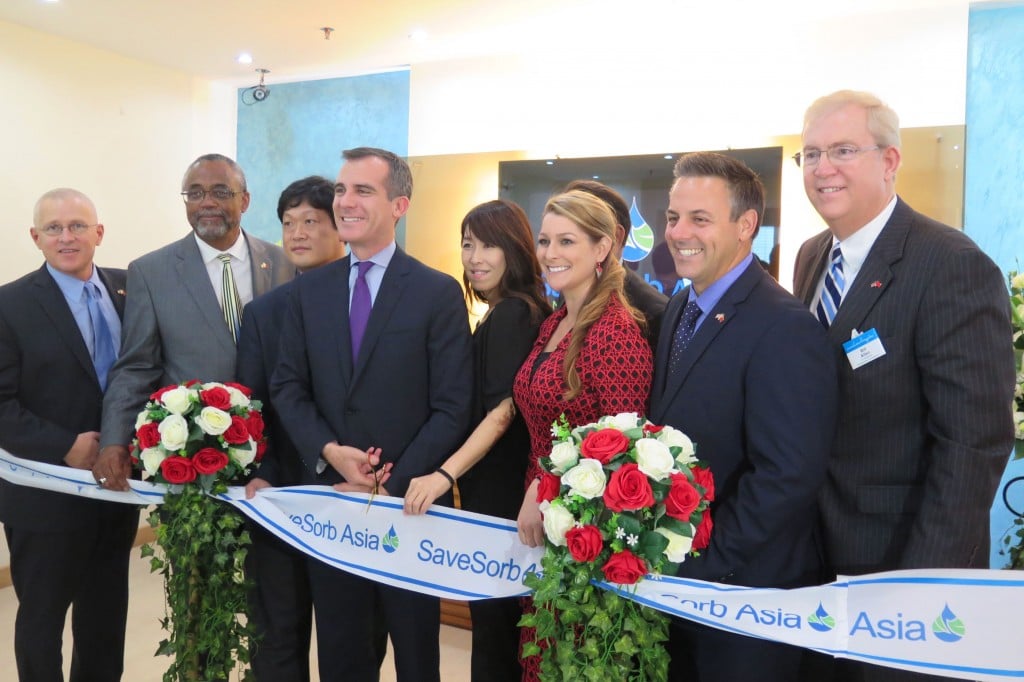 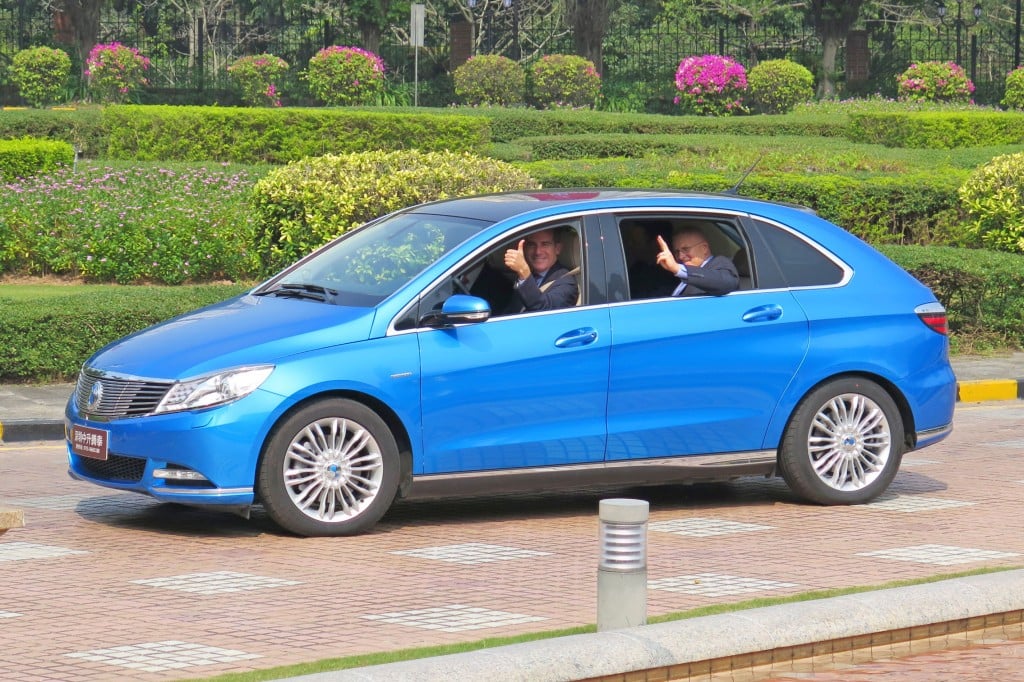 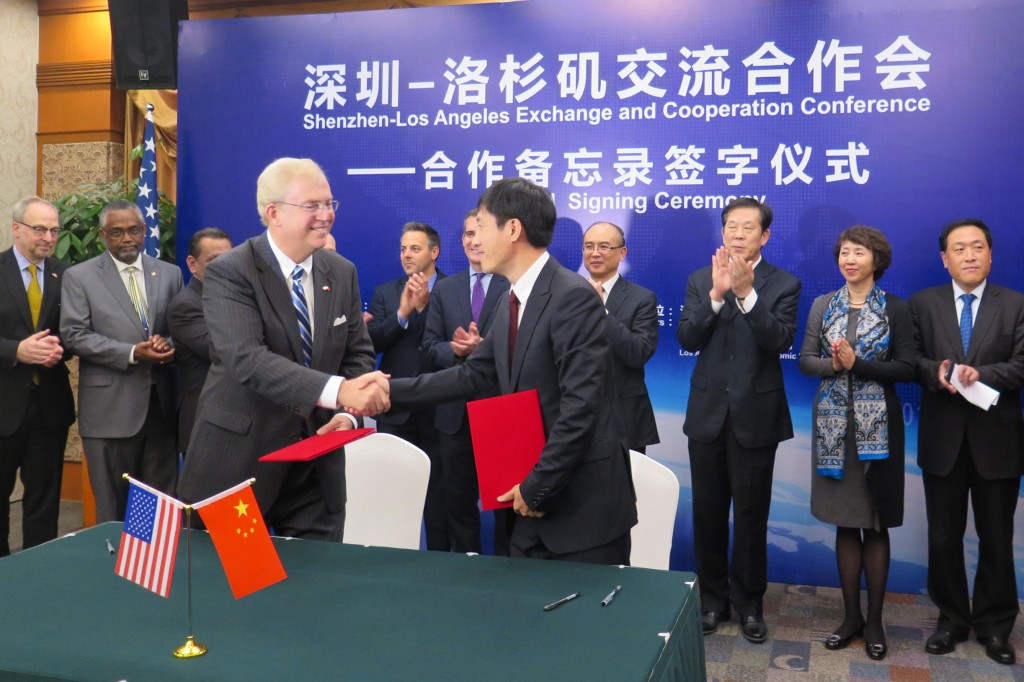 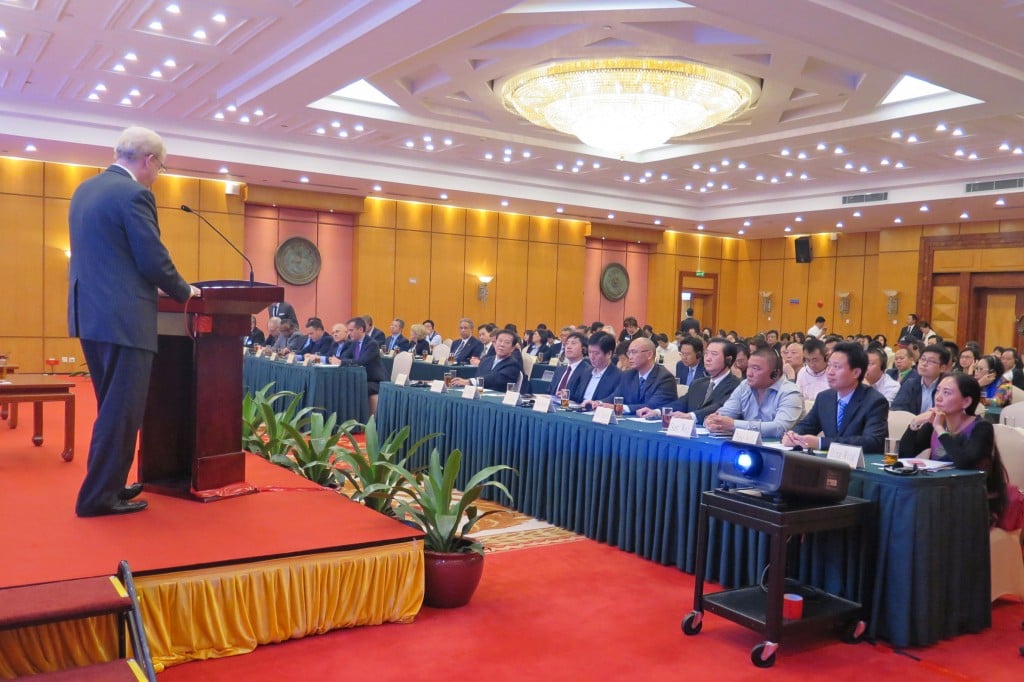 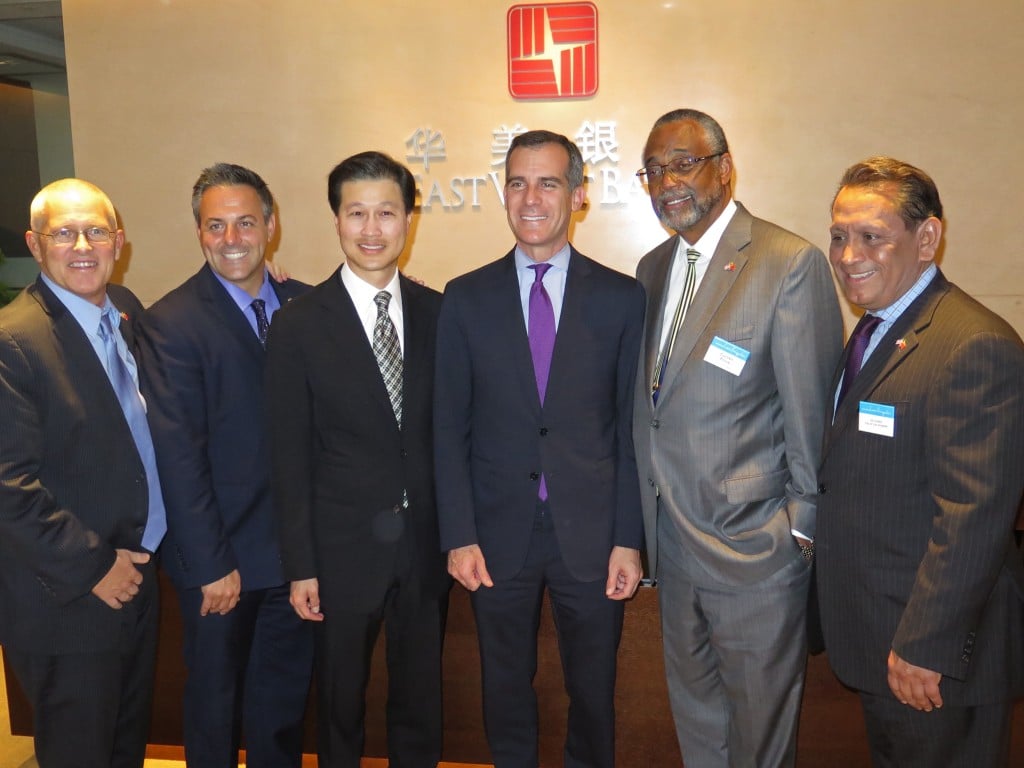 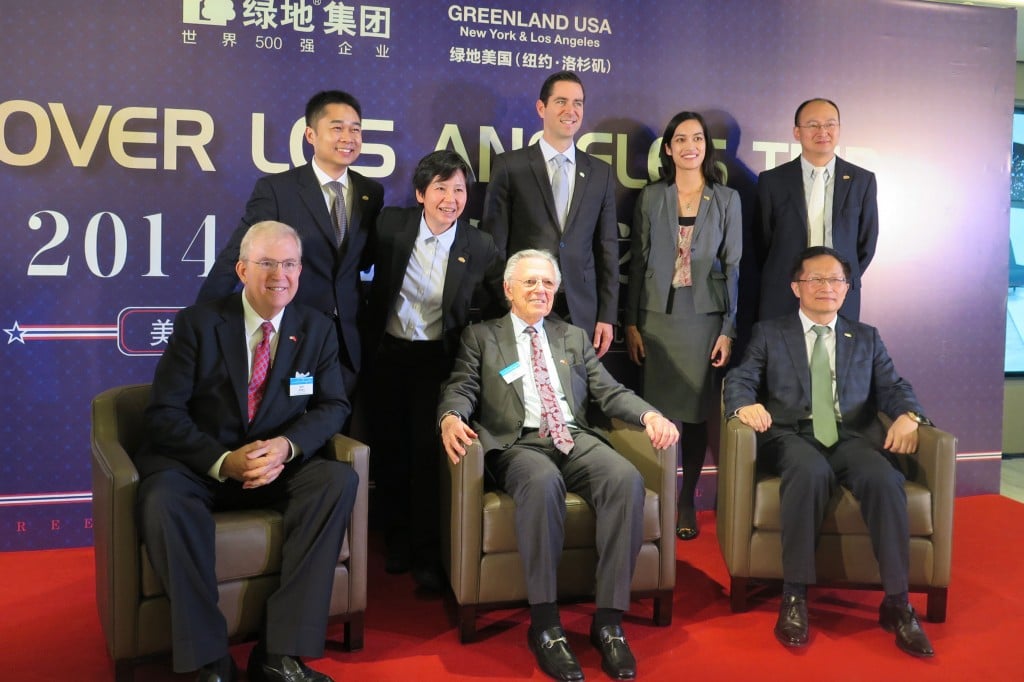 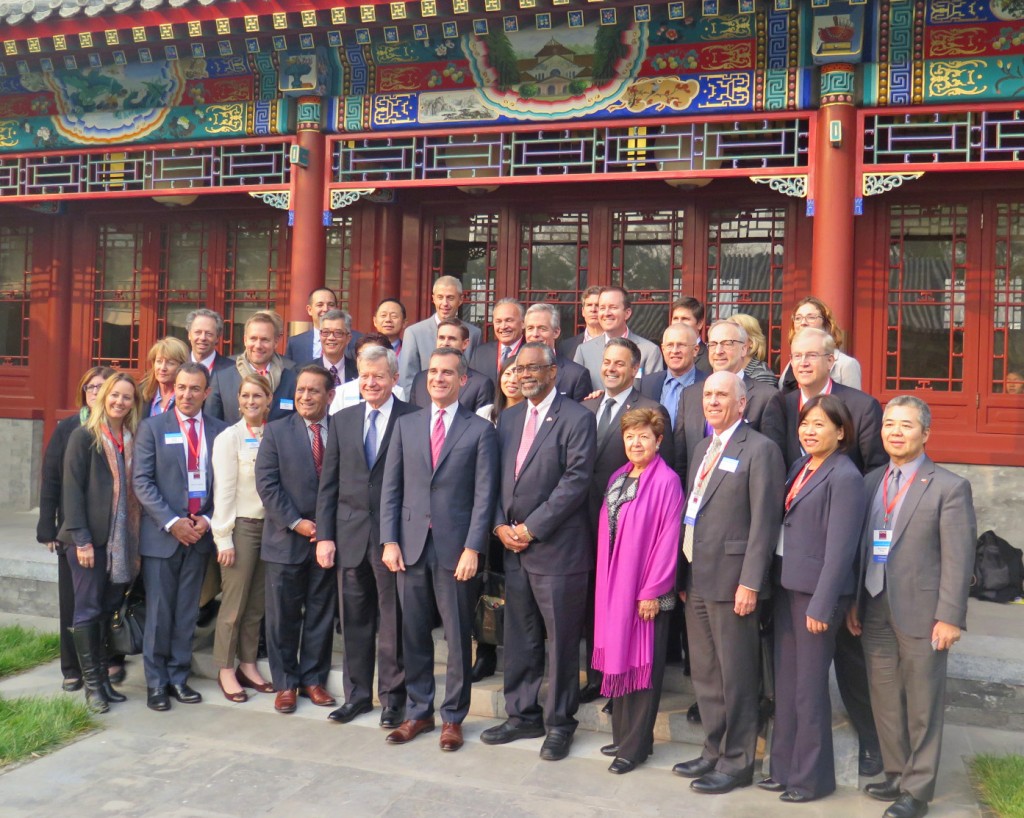 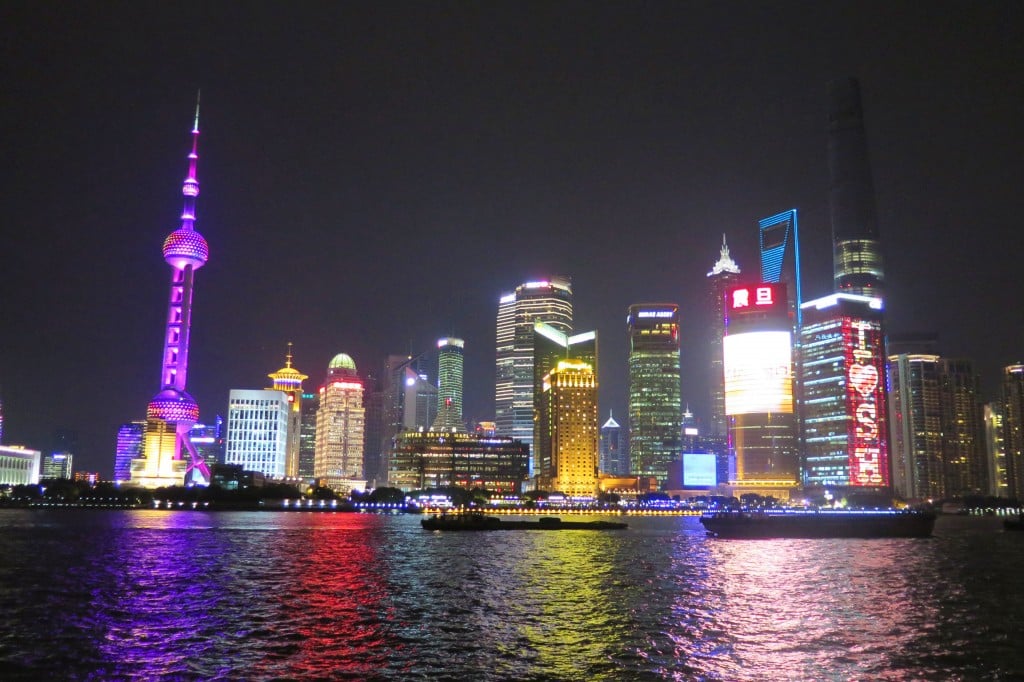 Delegates were awed by the beauty and scale of economic development in Shanghai.