Hit enter to search or ESC to close
Transportation 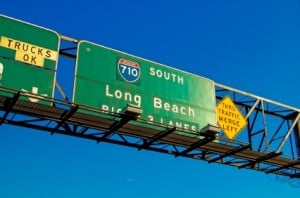 Long Beach Transit was the first transit agency in the world to introduce production-model hybrid gasoline-electric buses into passenger service in 2005–as soon as they emerged from the prototype and testing phase.